Not many people were surprised to find out that Charlie Sheen was diagnosed with HIV. But now he’s sadly being treated by a quack doctor who is giving him a quack treatment he invented. 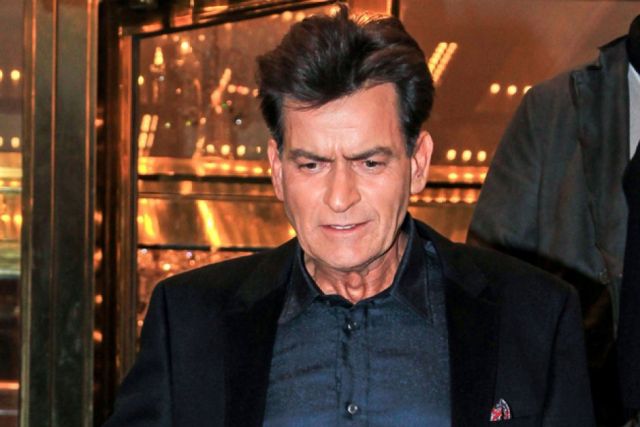 The controversial doctor who famously injected himself with Charlie Sheen’s HIV positive blood has claimed his goats milk treatment can cure the virus.

Dr. Samir Chachoua made the extraordinary claims he had ‘cured countries’ of HIV and Aids during an interview on Real Time with Bill Maher last night.

Chachoua – who is not licensed to practice medicine in the U.S. – has been treating Sheen who revealed last year that he has been battling with with virus for four years.

He added that his ‘cure’, based on the milk of arthritic goats, had made the virus ‘undetectable’ in the Hollywood star, Gawker reports.

The doctor says that the CAEV virus present in the milk ‘destroys HIV and protects people who drink it for life.’

Chachoua went onto announce he had eradicated HIV and another virus called chikungunya in Comoros, an island nation off the eastern coast of Africa, in 2006.

The doctor did not go into any detail to how his supposed treatment would ‘destroy HIV’, neither did he offer any scientific studies backing up his wild claims.

People like this man should be ashamed of themselves. He’s manipulated people at their most vulnerable to sell them a snake oil that will undoubtedly lead to their death. Shame on him.