Looks like Chelsea Handler just can’t keep her stupid mouth shut about Trump. What’s with this broad? Doesn’t she have something better to do with her life, than spit her baby-killing nonsense on her Twitter page every time the President farts? Seriously though, it’s getting plain ridiculous[1] and OLD…like the look of her face.

Okay I’ll stop with the cheap blows, but she is looking to challenge Rosie O’Donnell and Kathy Griffin as Queen of the stupidest threat against President Donald Trump.

Here’s what her latest regurgitation said on her twitter:

To all the generals surrounding our idiot-in-chief…the longer U wait to remove him, the longer UR name will appear negatively in history.

What the heck is this cray broad even calling for? The assassination of the President? These veiled threats that teeter on the insane are quite common with the deranged left. 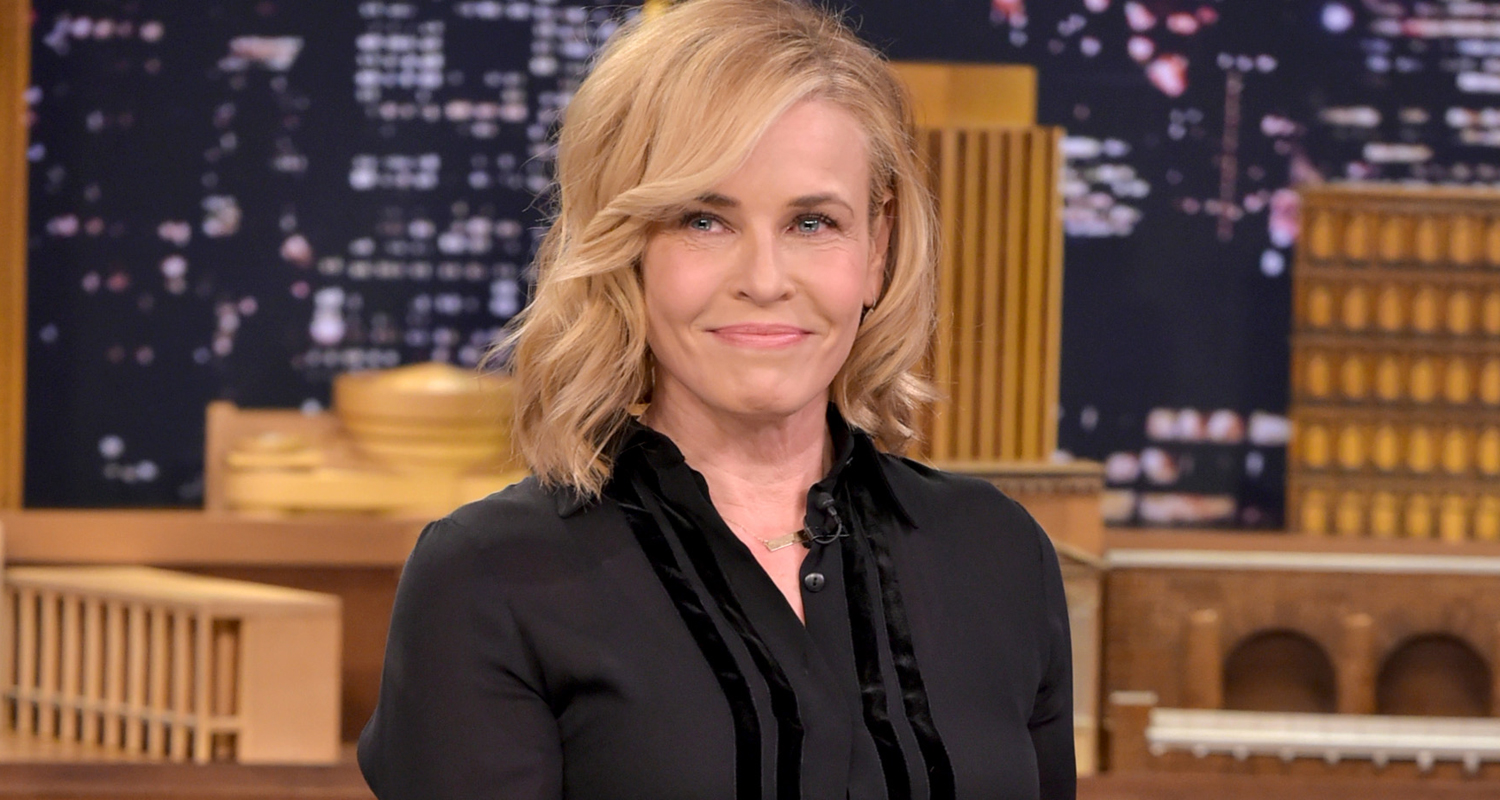 Or is this just her calling for some type of military coup? The media and the radical leftist Democrats have been trying to push anything they can, including the Russia conspiracy to attempt to show that Trump is unfit, or even insane, but now this hack of a comedian thinks she could get the military to go against their Commander-in-Chief, on behalf of a group of leftists that despise them?

Good luck, you idiot. It’s quite plain to see that you do not get just how bad the people despise you and your ignorant way of thinking. In no way will anyone in the administration or military take your garbage ideas as actual viable routes. You are the nut bag and you and the left show evidence of this everyday with your insistence that Trump is crazy.

There are only two ways to legally remove a president from office and that is either through impeachment or through the exercise of the 25th Amendment for incapacity.

So this is how people reacted:

The word she is looking for is "coup" https://t.co/XP8uUDyxEK[4]

Googler gets fired for suggesting having diverse viewpoints is good, @chelseahandler[6] gets praise for calling for a coup? #fireChelsea[7]

Oh, Chelsea…when will you learn?