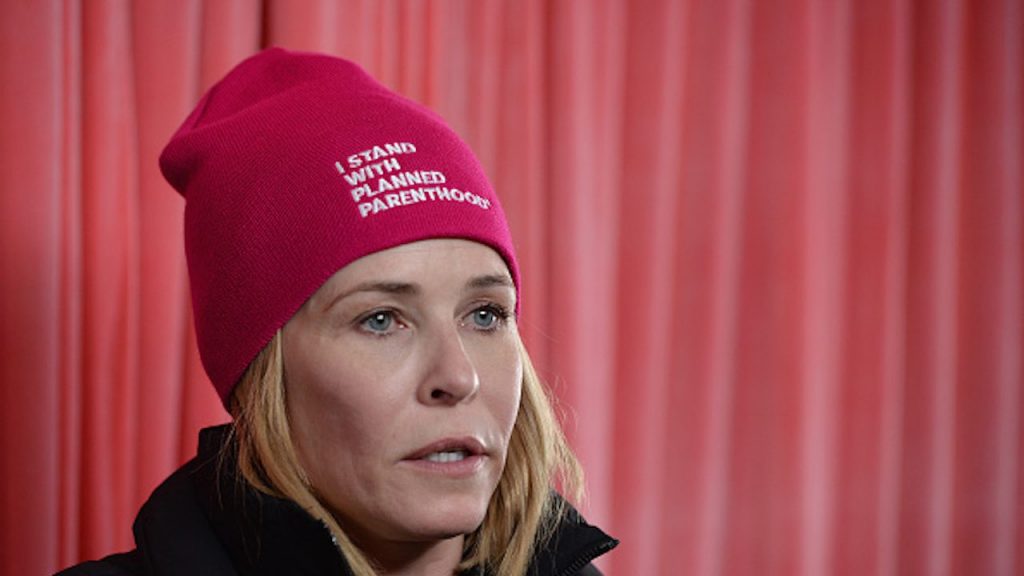 Chelsea Handler, who had two abortions, wants to moralize over the lovely Press Secretary.

Sarah Huckabee Sanders, 35, is a very unique person, because she is like so many other women in the world of conservative communications. Female columnists and news-writers are everywhere on the right and we’re all supportive of Sarah because she’s more like us than Sean Spicer ever was.

Chelsea, whose garbage Netflix show was recently cancelled, used one of her remaining garbage episodes to insult Sarah, calling her a “harlot” who wears “whore lipstick all over her face.”

The show, which came out on Friday, included an interview with Lanny Davis who is a lawyer whose record includes having worked with Bill Clinton and that’s when she decided to lash out at Sarah, who appears to be a happy woman with a good, hardworking life. When the lawyer started talking in general about Trump’s press secretaries being liars, Chelsea interrupted him.

“That harlot that they’re dressing up and trolloping out every day? I mean, one day she has no makeup on at all, the next she’s got like six-foot-long eyelashes, and she’s got cleavage, and summer whore lipstick all over her face. Can you believe what they’ve turned her into? A proper trollop.”

Davis laughed, but didn’t join in on the “fun” of mocking Sanders, saying that he was only criticizing her, as a press secretary, for saying that what he sees as “dark blue” she is trying to convince him is “white.” 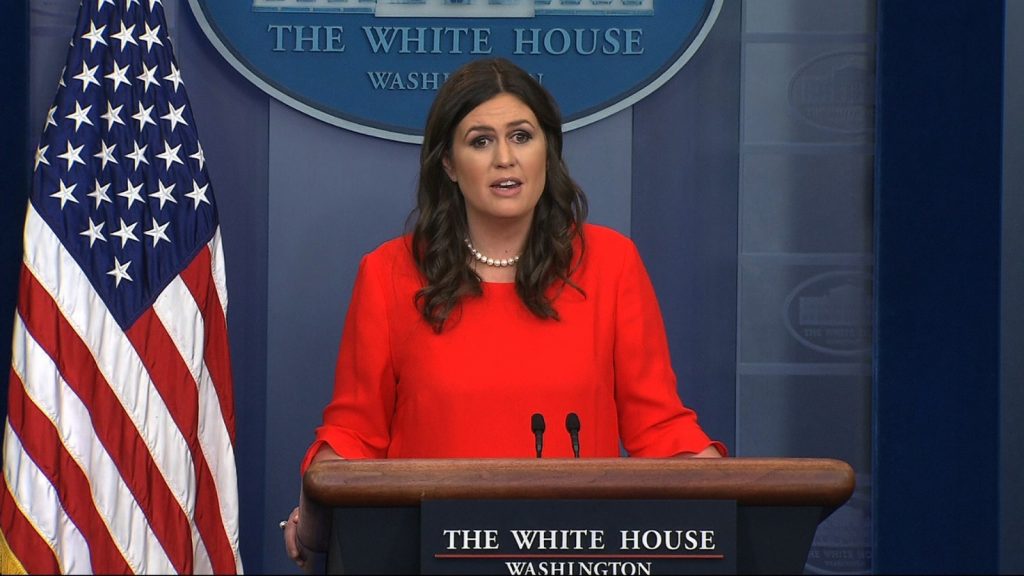 A few years ago, news came out of a leaked sex tape featuring Handler, but it didn’t make much of a splash in the news because nobody wanted to see it. She had two abortions when she was 16 and has been coming undone in the last few months since Hillary lost. She only recently popped up to say that she believes Juanita Broaddrick[4], the Arkansas woman who alleges that Bill Clinton raped her decades ago, but she did manage to blame the recent massacre at a Baptist church in Texas on Republicans[5].

Maybe the guilt of taking the lives of her two children is catching up with her and she’s lashing out by mocking Melania Trump’s foreign accent[6] out of jealousy for her husband and child. There is no way that this woman could possibly be happy and with her Godless career closing up around her, there isn’t much of a way for her to go back to being happy and content without a major overhaul.