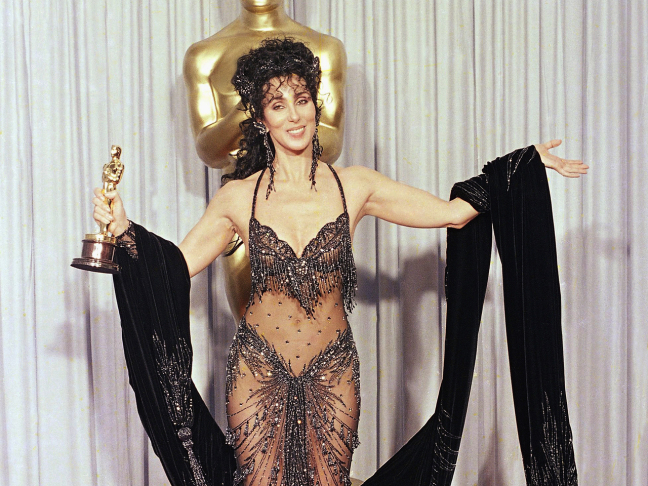 It’s 2017 and Cher is still entertaining, but not as a singer. No, Cher’s been entertaining us on Twitter for years now with her almost unreadable tweets. Here’s an example of what I mean:

The main news this past week has surrounded the repeal of DACA which (if things go according to plan) will result in the removal of a number of illegal aliens. These illegals, given the cushy innocent name of DREAMers, were brought into the country by their parents while they were still minors. The parents were illegal and the children were illegal, but the DREAM Act (Development, Relief and Education for Alien Minors) would give a grace period to these illegal aliens allowing them to access working visas. Everyone else in the world has to go through years worth of lawyers, fees, background checks and proving that they are educated and necessary enough to be granted American citizenship. The illegals, mostly coming through the Mexican border from all over South America, just have to sneak in with their kids and at the age of 18, their children can use these programs to obtain citizenship.

So far, the DREAM act has failed to pass, but now Trump is rustling Congress to repeal DACA (Deferred Action for Childhood Arrivals) to repeal a similar grace period. We’re in the You Have To Go Back phase of MAGA. Trump said on the campaign trail that his administration would “immediately terminate President Obama’s two illegal executive amnesties” and that’s the promise he’s looking to fulfill.

The response from rich left-wing Hollywood liberals has been priceless with even a Modern Family writer tweeting “F**k you” to Christian Trump supporters[3]. So, Cher, not to be outdone, tweeted the following:

Those Who Can Must Take a DREAMER In2 Their Home & Protect Them‼️I’m Ready 2 Do This & ????????Others in MY BUSINESS WILL DO THE SAME‼️SANCTUARY

????????HAS BEEN OUR DREAMERS ONLY HOME‼️HOW CAN WE THROW THEM INTO THE WILDERNESS.TRUMP IS COMPLETE COWARD????‍♂️,WHY DIDNT HE END DACA“HIMSELF”ON ????

It’s almost too obvious to ask her whether she’ll allow illegal aliens into her house. With privacy, it’s difficult to say where she lives right now, but this is the Malibu residence she lived in in 2002: 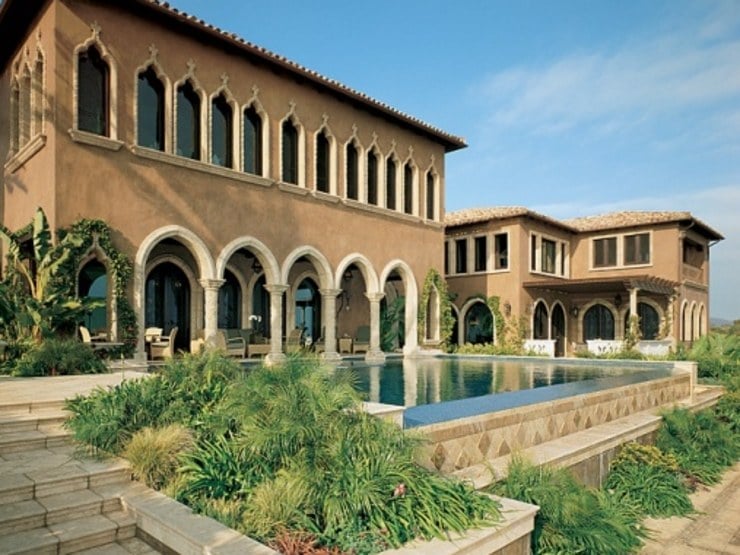 In an interview with Architectural Digest, she said:

Every room has two views of the ocean, each of which is so beautiful—the water is always glistening, the sunset always happening. My house is so special because it’s my sanctuary, my fortress, really—the only place I have any privacy. There’s no place else that I would rather be.

Unless she’s had a major change of heart, I don’t think she’d like to let dozens of people in to live and hide. She has a lot of amenities to offer:

Wow, a DREAMer could really get in touch with the American dream in a place like that!