Having Clint Eastwood[1] in your corner is definitely a big deal. I’m not exactly sure what Trump means by ‘making a speech for Clint Eastwood’. Shouldn’t it be the other way around if Eastwood is endorsing him? It’s a bit confusing. Nevertheless, it will draw a crowd. That’s in California… then Trump will be off to Freedomfest in Vegas and then to Arizona and a rally with Sheriff Joe Arpaio against illegal immigration. Predictably, McCain and Flake won’t be there, because they support illegal immigration. Personally, I would like to see Trump get specific on a number of issues and take a solid non-shifting stance on them. 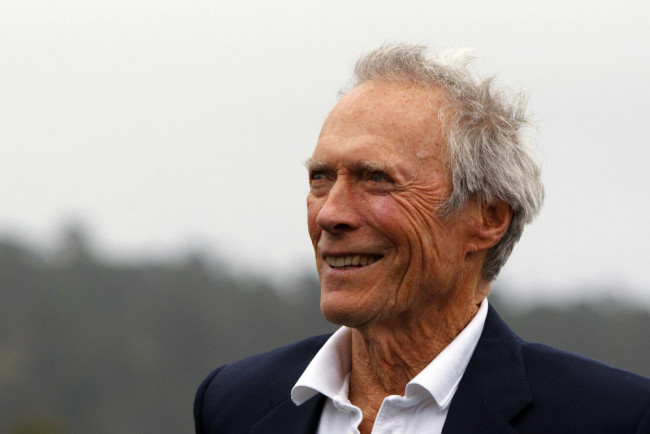 Republican presidential candidate Donald Trump will be making a three-state swing this weekend through California, Nevada, and Arizona. The first stop entails a stop for actor and director Clint Eastwood. Trump announced on Twitter Wednesday[3] he will be making a speech on behalf of Eastwood to discuss “illegals and more.”

The speech in Vegas will be entitled: “What the American Dream Means to Me, and How We Can Make America Great Again.” This is pure showmanship politics. It’s political reality theater and the masses seem to eat it up. No word yet if there will be bread and circuses. The event in Phoenix was initially scheduled to take place at the Arizona Biltmore, but was moved to the convention center because of an overwhelming demand, the local party said. He’s drawing millions from all over the political spectrum and at this rate there is little standing in his way. Populism has hit the US and Trump is riding the wave. 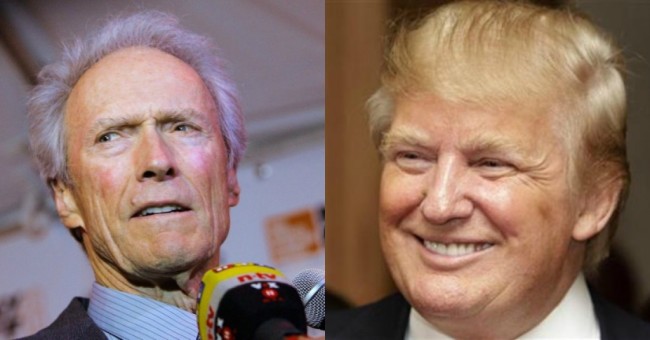