Clint Eastwood is a Hollywood legend and he’s also an outspoken conservative. And it’s a good thing that he is the superstar that he is, because otherwise, liberal Hollywood would never tolerate his political beliefs. And according to Eastwood, the liberals running Hollywood today would never allow some of his greatest films from the past to be made[1]. 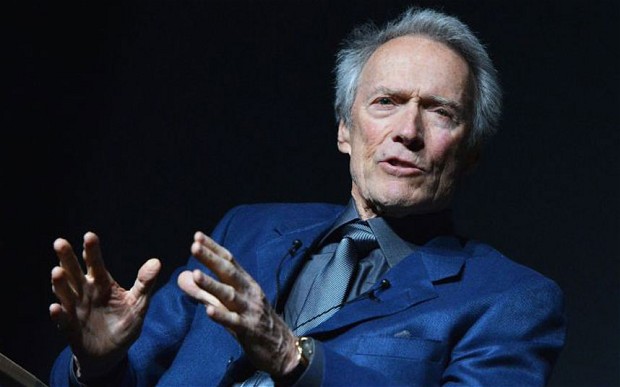 Eastwood spoke at the prestigious Cannes Film Festival, where he slammed the takeover of Hollywood by political correctness. He also criticized the world for losing its sense of humor and argued that one of his most famous movies could never be made today.

In 1971, Eastwood filmed “Dirty Harry,” a movie that quickly became a classic and was even selected for preservation in the National Film Registry by the Library of Congress for being “culturally, historically, and aesthetically significant.”

“A lot of people thought it was politically incorrect,” Eastwood said. “That was at the beginning of the era that we’re in now, where everybody thinks everyone’s politically correct. We’re killing ourselves by doing that. We’ve lost our sense of humour.” Major Hollywood executives were present for Eastwood’s speech, including Kevin Tsujihara, current head of Warner Brothers.

This is hardly the first time that Eastwood has spoken out against political correctness. Last year, during the election, he didn’t mince any words. “We’re really in a p***y generation,” he said. “Everybody’s walking on eggshells,’ he said. ‘We see people accusing people of being racist and all kinds of stuff. When I grew up, those things weren’t called racist. Secretly everybody’s getting tired of political correctness, kissing up.”

For now, Eastwood is looking forward to the rest of his career, which he says could possibly include a return to acting. In recent years, he has focused on his career behind the camera, working mostly as a director, while also dabbling in politics. But at Cannes, he said he’s considering revisiting acting “someday.”

Do you agree with Eastwood that Hollywood has become too politically correct?