Hollywood screen legend Clint Eastwood made it clear what he thought of as the bane to his existence: political correctness. He made it clear through a fiery speech[1] at the Cannes Film Festival.

While speaking to a jam-packed audience Sunday, the Oscar-winner said his seminal crime drama Dirty Harry would never have been able to be made in the kind of ridiculous political and cultural climate that we are dealing with today.

“A lot of people thought it was politically incorrect,’ Eastwood said of the 1971 film he starred in. “‘That was at the beginning of the era that we’re in now, where everybody thinks everyone’s politically correct. We’re killing ourselves by doing that…we’ve lost our sense of humour.” 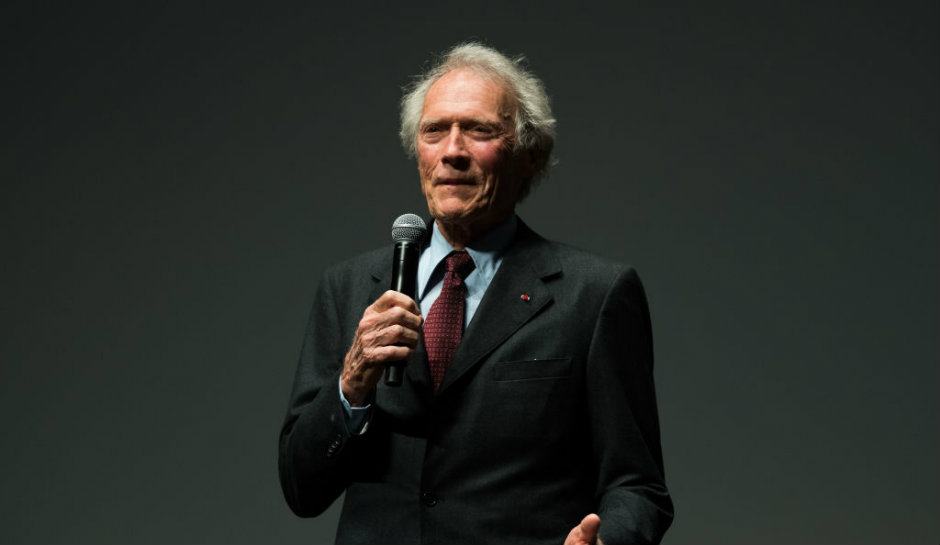 This is not Eastwood’s first run in with political correctness and it won’t be his last.

He gave an interview with Esquire back in August, in which he said then-candidate Donald Trump’s political success was due in part to his ability to not play the political correctness game that the American culture is so stained in these days.

“He’s onto something, because secretly everybody’s getting tired of political correctness, kissing up. That’s the kiss-ass generation we’re in right now. We’re really in a pussy generation. Everybody’s walking on eggshells. He’s said a lot of dumb things. So have all of them. Both sides. But everybody —the press and everybody’s going, ‘Oh, well, that’s racist,’ and they’re making a big hoodoo out of it. Just f*cking get over it. It’s a sad time in history.”

While Eastwood did claim that he would return to his fist job as an actor “someday,” he did bestow some filming wisdom on a crowd that included the typical A-lister and entertainment industry executives.

“If you have good luck with your instincts, you might as well trust them. It’s an emotional art form. It’s not an intellectual art form at all.”