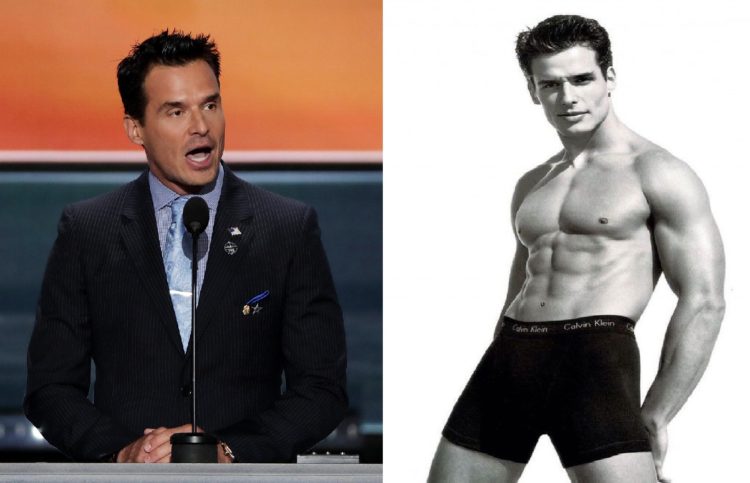 A lifelong model and actor who starred in soap operas and reality TV, has formally filed paperwork with the FEC to run as a Republican for Congress in the 26th district Congressional seat in California against a Democrat, Julia Brownley.

Antonio Sabàto Jr. became a naturalized American citizen in 1996 after being born in Rome and moving with his family  to Los Angeles at the age of 13 in 1985. In a recent interview on Fox News, he says that he is now running for Congress because the liberals in Hollywood have blacklisted him from acting and he now wants to “speak out” for Americans.

He also said that his past struggles with addiction are part of what prompted him to run for Congress since he said many in the country are facing a similar struggle.

“I fell into the cracks. I started from talking to a doctor about getting help sleeping on planes, then I started taking pills to sleep at night, I was very unhappy in my relationship, in my marriage at the time, so I was trying to cope with that by going to sleep and forgetting about my problems…”

With the opioid epidemic now a national emergency, a Congressman with experience in its damage would be an asset.

“I want to be a politician that’s honest with the American people.”

You can watch his 3:42 speech at last summer’s Republican National Convention here.

“I know I’m not your typical convention speaker, you might be wondering why I chose to speak, well the truth is that I never considered myself very political, or spoken out politically before, but my belief in this country, my faith in Jesus Christ has compelled me to speak now.”