A new report from a Florida police department indicates that when they picked the singer up, he was under the influence and in possession of cannabis oil, originally reported as marijuana.

Michael Ray, whose song “Kiss You In The Morning” first made the Billboard charts in 2015, was arrested by Eustis Police around 3 a.m. this morning at a McDonald’s drive-thru. 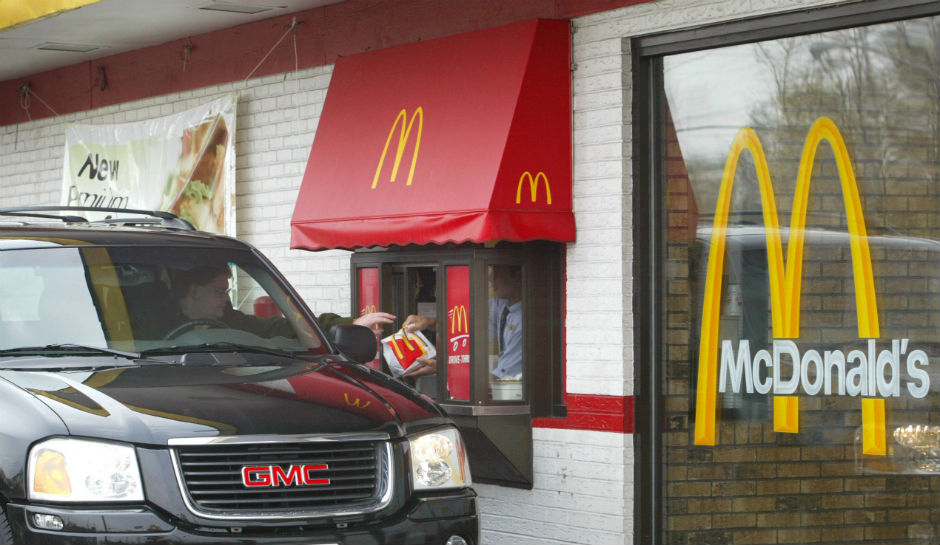 The singer had reportedly slipped his foot off of the gas pedal of his Jeep Wrangler, bumping into the car ahead of him in line. The 29 year-old was searched when police called to the scene noticed his bloodshot eyes, slurred speech and that “he stumbled while walking and smelled of alcohol” before conducting the search to find the drugs. Ray, after failing several sobriety tests, said that he had just left a bar. Ray did not consent to using a breathalyzer. 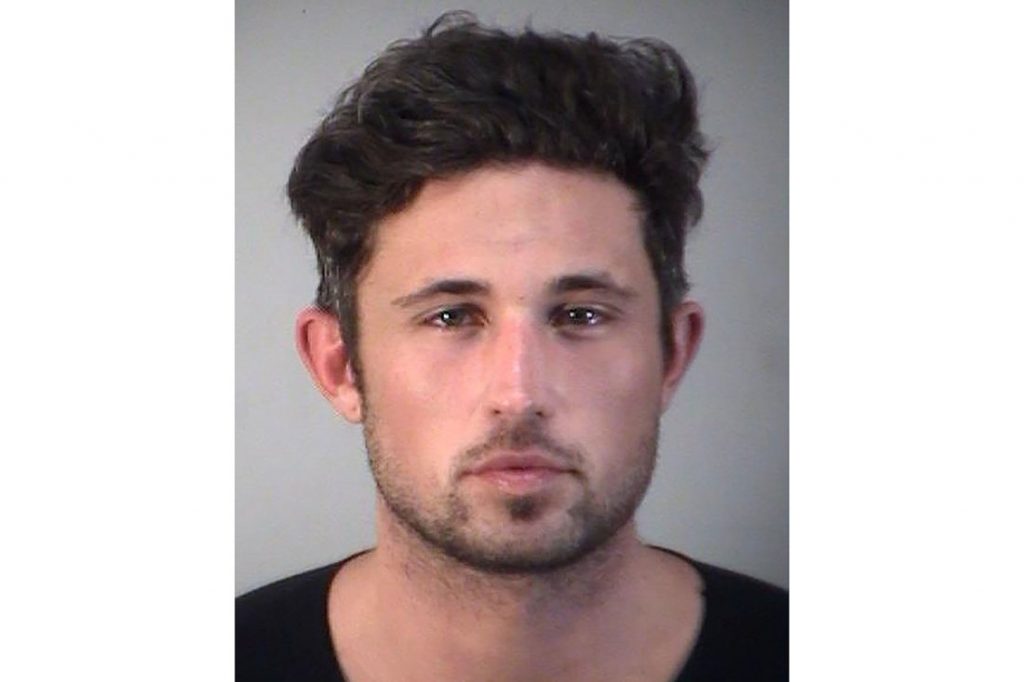 After his arrest, he was booked at a County Jail on a $6,000 bond and the police noted the following in their records:

“Based on probable cause, Michael Ray Roach was placed into custody for operating a motor vehicle under the influence of alcohol. During a search incident to his arrest, a glass bottle containing an unknown brownish substance was located in his left front pocket. The substance field-tested positive for cannabis oil containing THC.”

And now, he has given an apology for his arrest following the minor car accident.

“I want to apologize to my fans, family, and my hometown community for placing myself in this situation. I am so very sorry for the disappointment these events have caused everyone. I know it will take time; however, I will do everything I can to rebuild your trust.”

After all the half apologies we’ve gotten from Hollywood celebrities over sex scandals, it’s nice to finally hear from a musician willing to admit that he was wrong and recognize that there are a lot of disappointed people out there.

A few years ago, a few idiots decided to rob a McDonald’s drive-thru[3] and chose to post the video, with the full view of their faces, up online for everyone to see.

In better news, a recent post of a McDonald’s employee went viral[4] showing a cashier helping an elderly disabled man eat his meal at the restaurant. The event was later posted to Facebook by another woman waiting in line who also took photos to tell the Internet about Kenny the cashier helping the wheelchair-using man eat.

In such a popular spot, you’re likely to see all kinds of people, from kind people to drunk stoner musicians to completely boneheaded idiots filming their crimes for all the world to see.