Is it just me[1], or is David Letterman trying to make himself over into a modern day George Bernard Shaw? Who was a Marxist by the way, just like Letterman. Seriously, Letterman is unrecognizable under that mustache and beard and maybe that was the point. Well, he’s surfaced in order to take pot shots at President Trump and they are just as vile as he is.

Letterman wants to interview President Trump one final time. He’d like to call him a liar and accuse him of hiring a white supremacist for starters. Nice, huh? He calls him stupid as well. What an asshat Letterman is. I hated him when he had a show and I still hate the guy.

“He was a joke of a wealthy guy. We didn’t take him seriously. He’d sit down, and I would just start making fun of him. He never had any retort. He was big and doughy, and you could beat him up. He seemed to have a good time, and the audience loved it, and that was Donald Trump. Beyond that, I remember a friend in the PR business told me that he knew for a fact — this was three or four presidential campaigns ago — that Donald Trump would never run for president; he was just monkeying around for the publicity. So I assumed that was the story and now it turns out he’s the president.” And tell me David… why aren’t you a joke? A guy who got caught screwing around on set literally. You were nasty to every conservative out there and now you have all day long to just fill up with all that hate. 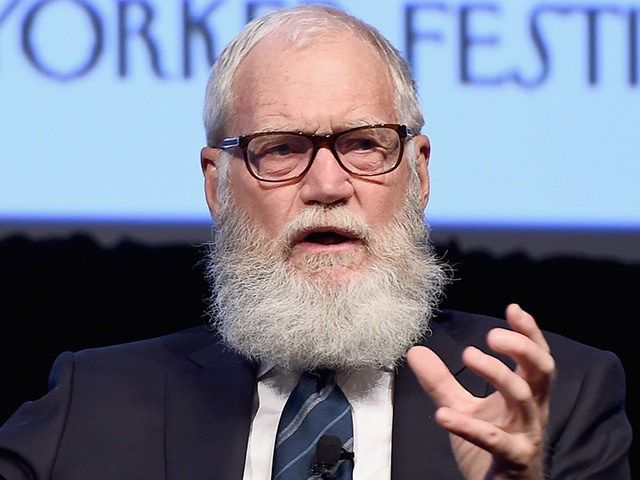 Former late-night host David Letterman took aim at President Donald Trump and the members of his administration in a lengthyinterview with New York magazine this week, explaining that he’d still love to interview the real estate mogul-turned-president one final time.

The 69-year-old former Late Night host, who retired in 2015, said that today’s late-night shows have an “obligation” to challenge the president, and described how he would interview Trump if he could get one final shot at him.

“I would just start with a list. ‘You did this. You did that. Don’t you feel stupid for having done that, Don? And who’s this goon Steve Bannon, and why do you want a white supremacist as one of your advisers? Come on, Don, we both know you’re lying. Now, stop it.’

Letterman went on[3] to make fun of Kellyanne Conway, Sean Spicer (he called him a boob), Stephen Miller… who he called ‘creepy’ (projection much David?). Of course he went on and on about the Russians. He said that they groomed Trump as an authoritarian dictator. This guy is a walking talking point. Just reading his interview makes me want to take a shower. He’s that big of a dirt bag.

He praised Alec Baldwin for making fun of the President. And to show you how stone stupid David Letterman is, get a load of this: “The only person I can trust anymore is Al Franken, who has a great brain and a great heart. I believe what he says.” I rest my case. Letterman is the ultimate insult to Americans period. 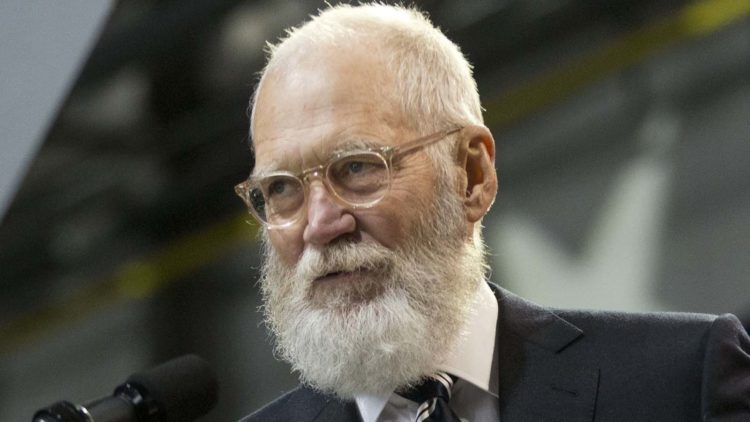