Denzel Washington RIPS Self Righteous Celebrities A NEW One 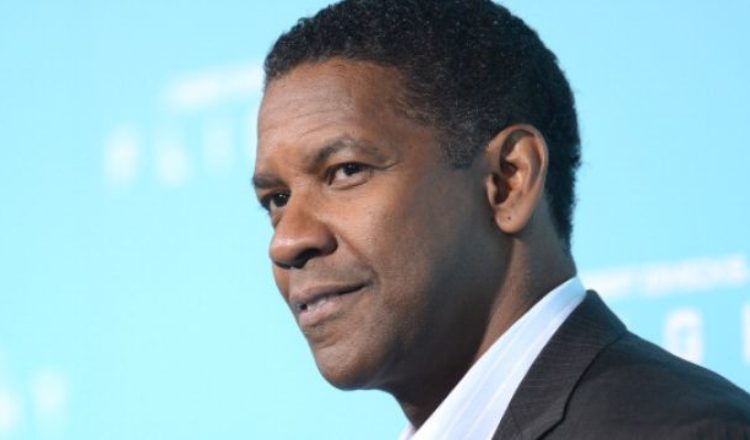 Denzel Washington spoke up in a way that left me with a little more hope for the future. It has been said that liberals are concerned with feelings while conservatives are concerned with logic. And that is exactly what Denzel Washington touches on here. There is nothing wrong with wanting things to happen that feel good, but it takes a back seat to the real world.[2]

During a roundtable interview for The Hollywood Reporter, actor Denzel Washington was asked about his worst jobs. He replied:

Then Washington made a salient point about the film and television industry:

“They weren’t bad jobs. Just like people say: ‘Oh, the difficulty of making a movie.’ I’m like, listen, send your son to Iraq–that’s difficult. It’s just a movie. It’s like, relax. I don’t play that precious nonsense. It’s like, oh, a movie. Get outta here. Your son got shot in the face? That’s difficult. Making a movie is a luxury; it’s a gift. It’s an opportunity, and most importantly, it’s a gift. Obviously, everybody here is talented enough to do that, but don’t get it twisted. It’s just a movie. It ain’t that big a deal.”

Let us take a second to put things into perspective. Hollywood is great. It is art. All good things. But it does not make people qualified in every aspect of life. The real world is out there. 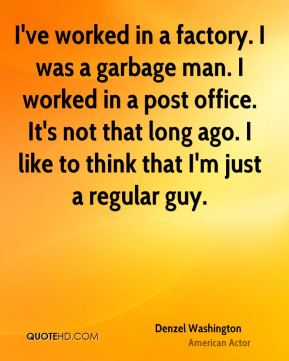