I know Chevy Chase is a liberal[1], but I have always liked the guy and I think he is incredibly funny at times. He was tremendous in Saturday Night Live and in the comedic movies he made after that.

In 1986, he checked into Betty Ford for an addiction to painkillers. I didn’t know he was also an alcoholic. He must have fallen off the wagon because he just checked into the Hazelden Addiction Treatment Center in Minnesota. Being wealthy and famous isn’t always what it’s cracked up to be… especially as you get older.

Chase is in the middle of filming “Dog Years.” This will be a glitch in that. He’s 72 and still going. I hope he gets a hold of this beast that has a hold of him. He just finished “The Christmas Apprentice.” Chase recently starred on the NBC TV comedy “Community.” He publicly dissed it and departed. 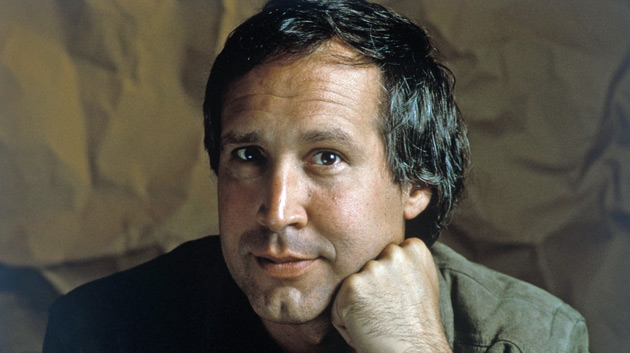 Chevy Chase has checked into a rehabilitation facility for alcohol abuse, a new report claims.

The 72-year-old actor checked into the Hazelden Addiction Treatment Center in Minnesota over the weekend, a representative for Chase told TMZ[3] Monday. He is there for an alcohol-related “tune-up.”

Hazelden Addiction Treatment Center is the same facility where Robin Williams was treated in 2014 — weeks before he committed suicide at his California home.

In 1986, Chase voluntarily checked into the Betty Ford drug rehabilitation center because he was addicted to painkillers.

In 1986, it was obvious he had a problem. But his agent at the time claimed it was because he was “dependent on prescription drugs relating to chronic and long-term back problems.” Chase later said he was “pretty low-level when it came to drug abuse.” “I checked myself into the Betty Ford Clinic after my nose started to hurt,” he told Esquire in 2010.

He’s aged and gained some weight since then. Haven’t we all? But he doesn’t seem to be dealing with it well.

His former “Community” costar, Joel McHale, is reportedly playing Chase in a Netflix biopic of National Lampoon co-founder Douglas Kenney. That should be an interesting show to watch.

Here’s hoping that Chevy Chase gets his tune-up and is out on the movie set soon. Whatever his troubles are, the world is a better place with him making us laugh. It always has been. I mean, “Christmas Vacation” still has me in tears. The squirrel in the Christmas tree is a classic. Heh. 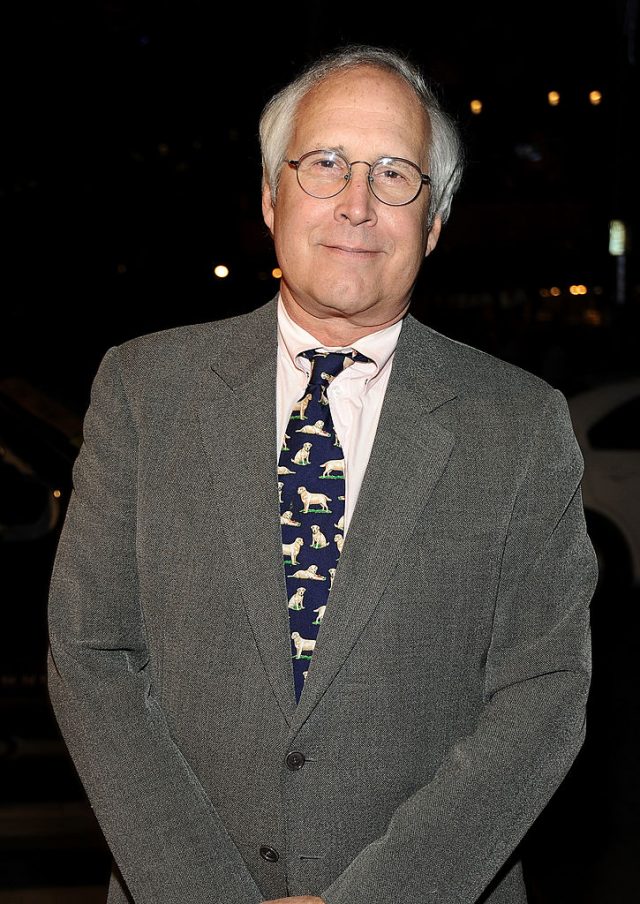