Dixie Chick Natalie Maines Continues to be an Unmitigated Ass-Wipe

Natalie Maines of Dixie Chick’s infamy[1] is a total moron. She had the nerve to compare Ted Cruz to Adolph Hitler… basically calling him a Nazi. Maines should have a look in the mirror, because the only fascist I see here is her. Because Cruz is a devout Christian and not a progressive Marxist, she considers him to be evil. I don’t think that word means what she thinks it means. She’s not worthy to polish Cruz’s shoes, much less spew hatred against the man.

This is an ass-wipe who said she was ashamed of President George Bush, but embraced the evilness of Barack Obama and the vileness of Hillary Clinton. Millions died at the hands of the Nazis, who were progressives by the way, just like Natalie Maines. She made millions of dollars and then figured it was safe to start preaching hatred for conservatives. She now looks like a man and no one wants their music anymore. They had massive talent and squandered all of it… for politics, y’all. So very idiotic. 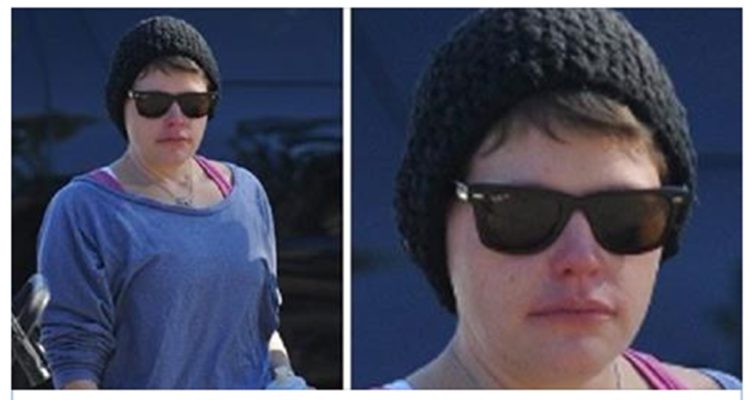 First of all, Natalie – you are an a-hole of the worst kind. I grew up in a place where some elderly folks had tatoos. They weren’t some stupid-ass, deal-breaker tramp-stamps either.

They were numbers on their arms.

Did I mention you’re a worthless tool, Natalie? You are.

Do you remember when Ms. Dicksie Chick went on-stage in London and said she was ashamed to be from Texas because of George W. Bush?

Then she walked it back when it started affecting record sales – but her colors were out there and they aren’t red, white and blue – trust me.

Now – she has her ugly sites set on another Texan – the honorable Ted Cruz. She Tweeted out that she was ashamed that she was from Texas because Senator Cruz also is.

When someone DARED to challenge her – here’s her response:

“That kind of thinking is what brought on this disaster” – coupled with the pic below: 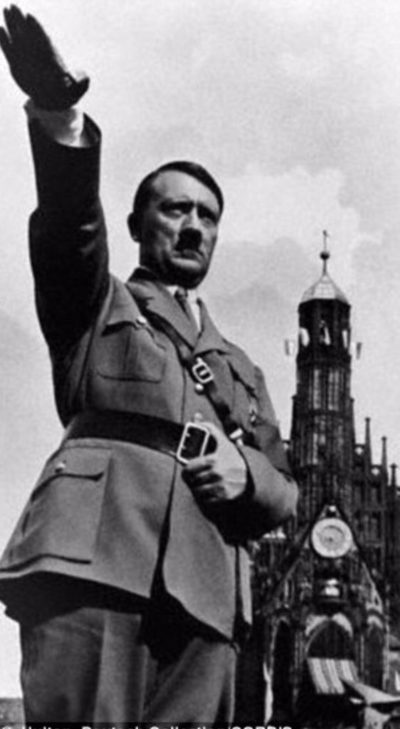 Oh sure, she has since took it down, but you’re busted for continuing to be an ignorant slob, Natalie.

I know Ted Cruz – he’s a good Christian and Natalie – you need to pull your head out of your ass and ask forgiveness from God and all the people who actually suffered because of ACTUAL Nazis.

I wrote off the Dixie Chicks long, long, long ago – there was a time when I was a huge fan. Natalie has not aged well and she looks to me like she has a substance abuse problem. Who knows. One thing for sure is that she has a thinking and a soul problem and I don’t think there is a treatment or cure for that… not one she would ever touch anyway.

Maines also goes after President Trump continuously… which wins points in his favor as far as I’m concerned. As for Ted Cruz, he’s one of the finest men I have ever known. Between Natalie Maines, Al Franken and Nancy Pelosi voicing their hatred of him this week, you can tell just how much they fear him. And they should.

Do you guys smell that? It smells like fear mixed with Aqua Net. @realDonaldTrump[4]

People make fun of how dumb you are, but personally I think it's your best quality;) @realDonaldTrump[4] 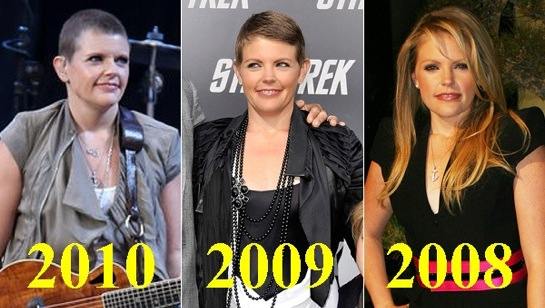