The multi-millionaire “held back tears” while she explained that she relied on the friendship of neighbor Oprah Winfrey as she was forced to flee her $40 million home. 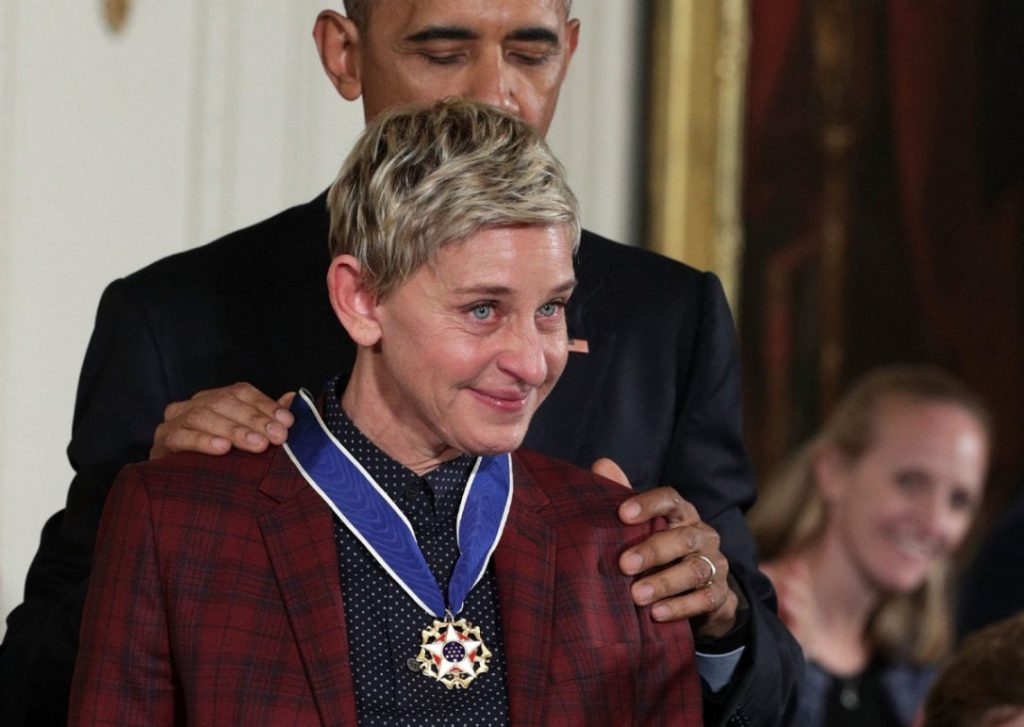 Speaking on the internationally-broadcast television show that bears her own name, talk show host and actress Ellen Degeneres said that she and her wife Portia de Rossi, best known for her stint on Arrested Development evacuated their home in Montecito this weekend after authorities warned of mudslides. So far, 17 people are currently missing due to the recent mudslides and 100 homes have been destroyed along with a further 300 homes that have been damaged. Ellen said on her show today that “usually, we’re grateful for rain, especially in California, but not after the largest fire in the history of California.”

She went on to say that the rain has “triggered massive mudslides” and blamed the fear of more slides for her evacuation. 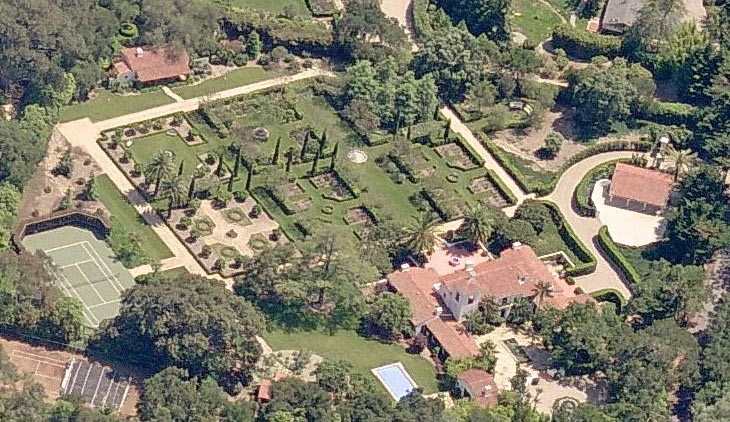 Speaking on the internationally-broadcast television show that bears her own name, talk show host and actress Ellen Degeneres said that she and her wife Portia de Rossi, best known for her stint on Arrested Development evacuated their home in Montecito this weekend after authorities warned of mudslides. The achingly beautiful home is still standing, according to up-to-date aerial footage but there is likely some damage, according to photos posted by Ellen of the street in front of their house, which is right next to the Playboy mansion. 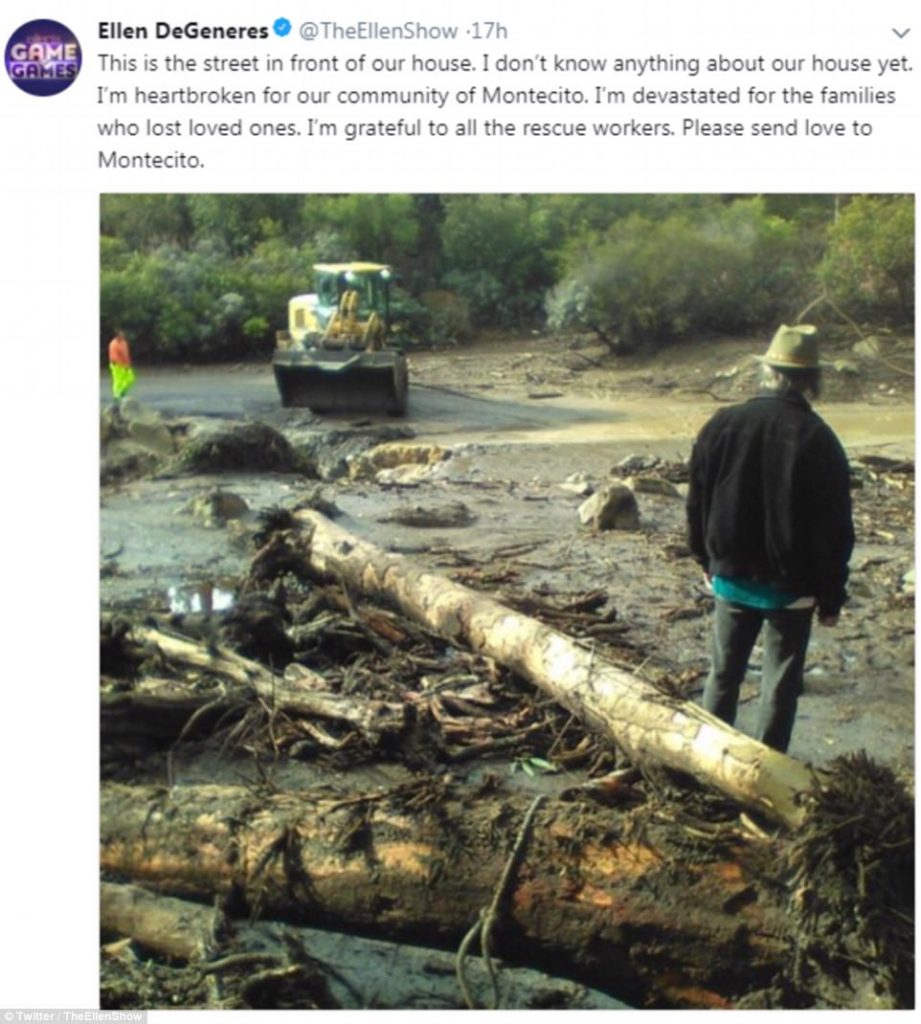 Just to be clear — Ellen has some damage to the roads in front of her $40 million dollar home but escaped with her loved one and presumably has enough money that she won’t be forced to live in a church basement while emergency workers clear the rubble, and she has the nerve to cry on television while others are presumed dead. She admitted that emergency services were “being overly cautious” in asking the stars to leave their home, while their neighbors Oprah and Gwyneth Paltrow were able to stay nestled and cozy at home. Ellen said that she Facetimed with Oprah while facing this crisis. Most of us call our parents or family, but sure, Oprah works too.

I’ve lived through enough storms and minor hurricanes to look at this scene and know that it could have been much worse and that weather events is just a fact of life, but then again I’m not a multi-millionaire who needs to pretend like this is unbelievable chaos. She said that Montecito is “not just a wealthy community,” which is due to the odd Los Angeles policy that you pay taxes based on the value of your home when it was purchased, meaning that lots of people who had modest homes in the 50s and 60s now live in much pricier areas.

No wonder California is full of environmental activists. Their insistence on building on dangerous ground is never blamed on their stupidity, because they can always turn around and blame climate change. Ellen should figure out what really scares her in life — first it was Donald Trump[4], now it’s being forced to have to spend a few days not living in her mansion.