FAMED Rapper SLAMS Obama: ‘I Want a President Who Isn’t Afraid To KILL for What He Believes In!’

The idea of a rapper attacking Barack Obama seems shocking, but it really happened. Azealia Banks slammed him for not responding well to the Baton Rouge shooting. 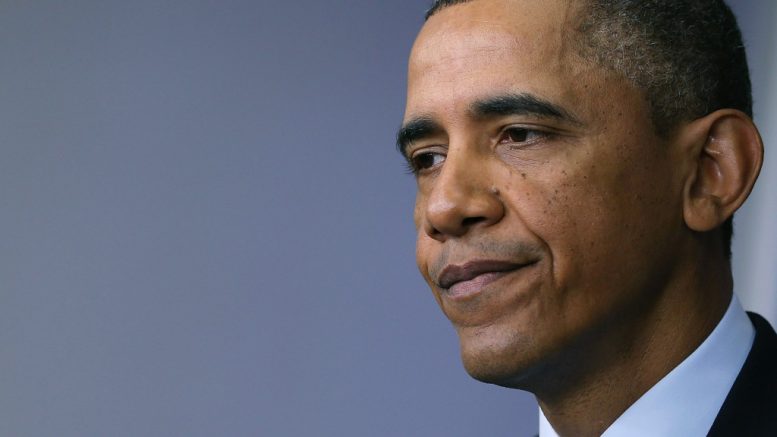 Controversial rapper Azealia Banks was not pleased with President Barack Obama’s response to the Baton Rouge shooting Sunday. Banks, a Trump supporter, expressed her outrage in a lengthy Instagram post, which she later deleted from her personal account.

“These attacks are the work of cowards who speak for no one. They right no wrongs. They advance no causes,” Obama said Sunday.

The president called on Americans to refrain from using inflammatory words and actions and to focus on unity in light of the recent surge in violence and political strife plaguing the country.

“We don’t need inflammatory rhetoric. We don’t need careless accusations thrown around to score political points or to advance an agenda. We need to temper our words and open our hearts … all of us,” Obama said.

In her post, Banks, who is banned from Twitter, blasted Obama for supporting the legalization of gay marriage but not lifting “a single finger” for the black community.

“You sat in the White House and let your people die in the streets and didn’t do a godd— thing about it,” she wrote.

“I completely understand that you will be killed by the white supremacy, if you were to stand on the side of black people but saying s— like this is making it worse. For all of us,” she continued, later adding “we all know yo black ass ain’t gonna do s— for us.”

It seems a bit odd to link Barack Obama and white supremacy together, but OK. Still, it’s nice to see Obama get criticized by a member of the entertainment industry for once!