It looks like[1] Bruce Jenner is gone forever, replaced by Caitlyn Jenner. Jenner talks about her successful surgery in her new, upcoming memoir and transitioning from being a man, to being a woman. She says she may never have sex[2] with a woman again, but instead may have sexual relations with a man. Which makes sense since her junk was removed. No more sock drawer for Jenner.

Jenner decided to go public about her latest surgery “so all of you can stop staring. You want to know, so now you know. Which is why this is the first time, and the last time, I will ever speak of it,” according to Radar[3]. Having the operation apparently was a “complex decision,” and Jenner considered potential health risks. It was previously revealed that Jenner had undergone facial feminization surgery and had gotten breast implants. She has now collected the whole set. 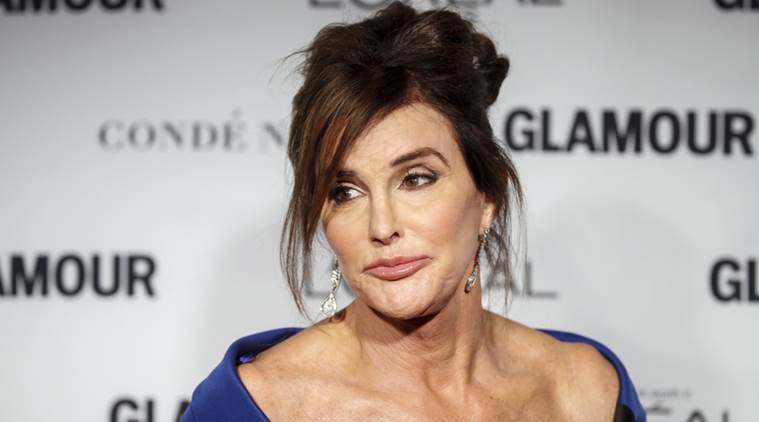 Nearly two years after publicly announcing her transition from male to female, Caitlyn Jenner[5] has undergone sex reassignment surgery and tells the world about the decision in her upcoming memoir, a new report claims.

“The surgery was a success, and I feel not only wonderful but liberated,” Jenner reportedly writes in “The Secrets of My Life,”[6] out April 25 (as excerpted by RadarOnline[7]).

The former Olympian reportedly underwent the below-the-belt surgery in January of this year.

The 67-year-old formerly known as Bruce Jenner gets very candid in the memoir, reportedly writing that, for her, a penis “has no special gifts or use for me other than what I have said before, the ability to take a whiz in the woods. I just want to have all the right parts. I am also tired of tucking the damn thing in all the time.”

After severe confusion, depression and bouts with suicidal thoughts, I hope that Jenner finally finds some peace. Jenner is a father to six children with ex-wives including Kris Jenner. He came out as a transgender in April of 2015, during a highly publicized interview with Diane Sawyer. A few months later, she made her public debut as Caitlyn on the cover of Vanity Fair. Everyone has been massively confused ever since over whether Jenner is a man or a woman or what. Now, it’s official… bye, bye penis.

“It’s just a penis. It has no special gifts or use for me other than what I have said before, the ability to take a whiz in the woods,” the former I Am Cait star tells fans. “I just want to have all the right parts. I am also tired of tucking the damn thing in all the time.” Well, that certainly is candid and no more tucking for Caitlyn. She will sit down with Diane Sawyer on 20/20 on Friday, April 21, to follow up on their April 2015 interview, in which Jenner first revealed that she was transitioning. Wonder what cover she will star on this time. 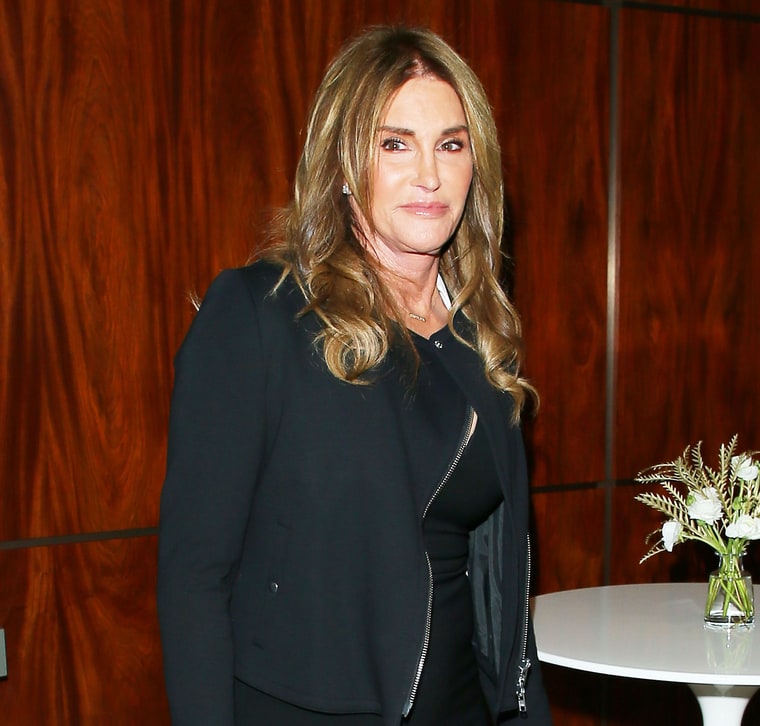