Frankie Muniz CAN’T REMEMBER ‘Malcolm in the Middle’: Actor has no memory of his childhood [VIDEO]

Frankie Muniz, you know, the kid from the 2000’s that played the role of Malcolm on the show Malcolm in the Middle, has revealed some pretty depressing news recently: He can’t remember his own childhood, including his time on the show.

Unbeknownst to his fans, he had suffered from what you might call a series of mini-strokes and concussions which had a devastating effect on his memory. All Muniz can do now is depend on the videos and pictures he has of his childhood, otherwise he’s completely without a history. 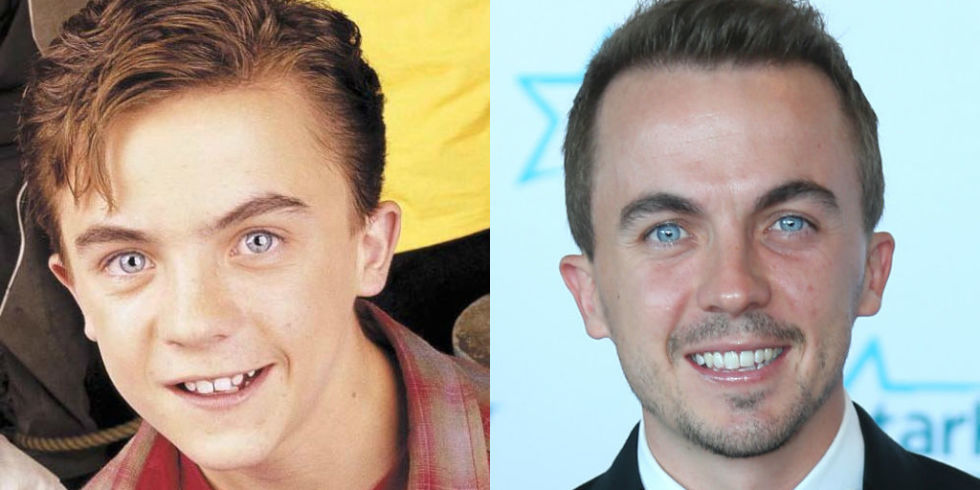 The now 31 year-old child actor is on this season’s ABC’s Dancing with the Stars and took his time during an interview to share his story which included nine concussions and what he called a ‘fair amount’ of little strokes. Dr. Lee Schwamm, director of Massachusetts General Hospital Comprehensive Stroke Center located in Boston, was interviewed and asked about the child star’s condition and if there was any indication on how it all happened.

According to Dr. Schwamm, those so-called mini-strokes were actually called transient ischemic attacks (TIA), which occur in the brain. It is a condition that occurs when the blood flow to the brain receives a lapse, or to the spinal cord or retinas. But these kinds of attacks don’t carry with them permanent damage, which would seem strange if this happened to Muniz.

“They don’t leave any damage to the brain on imaging or lasting effects.”

He went on to explain that if a patient really wanted to know if he or she had a TIA, then a proper brain scan would be needed to diagnose it. If what Muniz had was a stroke, then yes, it could be possible that his memory, arms, legs or other neurological roles would have been affected. 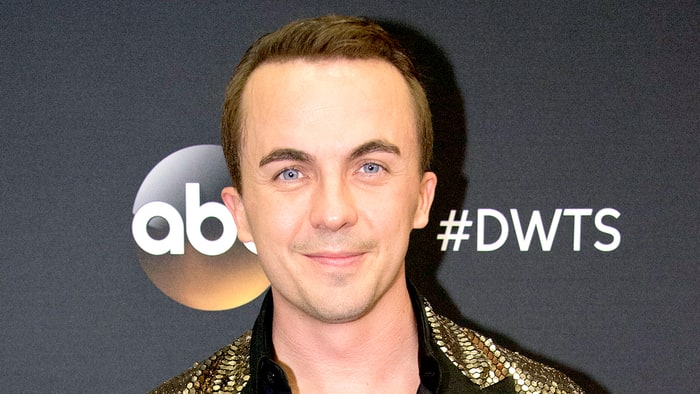 The problem is that Muniz refuses to see any doctor, or at least has not seen any so far, and thus we can’t know what he suffers from, or if there is anything at all plaguing him. Not that we don’t believe him of course, but still – why wouldn’t you just go see a medical professional that is trained to handle this stuff?

It boggles the mind. Until there is a medical examination, you really have to take the guy’s word that he is telling the truth about his memory loss. Wow. What a way to go through life. Lost memory and you still don’t want any help for it?