George Clooney constantly bashed people for not wanting refugee migrants[1] in their town. Then some migrants set up camps close to Clooney’s mansion in Lake Como. Now things don’t look so pretty in Lake Como and I think George Clooney is really biting his tongue hard after this. 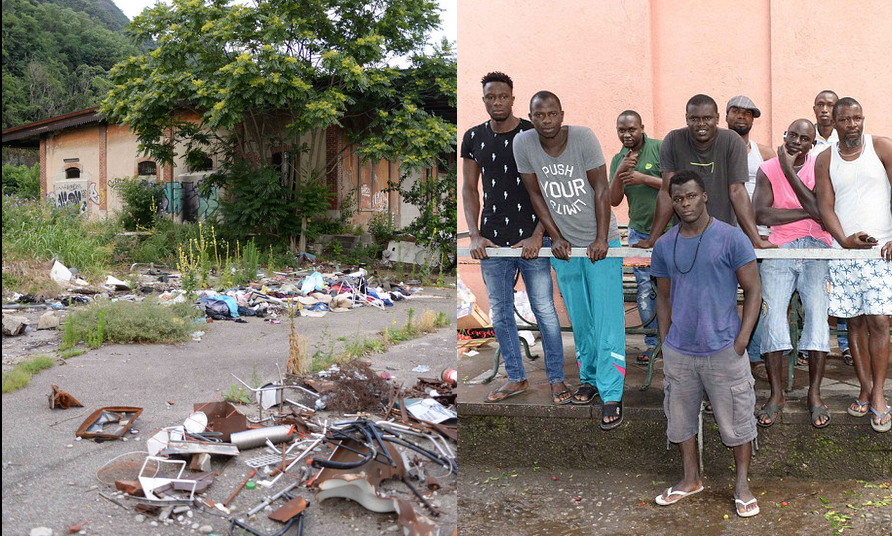 ‘I don’t want them here. Italy has enough problems without trying to solve the problems of the world. We [Italy] should not have to deal with these people on our own. Europe [the EU] does nothing to help us. Now they make us – me, my family and other Italian families – pay for them.’

I agree. I don’t want them in my town, state, or country. They need to stay home and fight their own battle. America can barely take care of it’s own people, so there’s no way we can take care of anyone extra.

And let’s not forget about the fact that the migrant refugees are generally dirty people. They trash things, rape people, commit awful crimes. We don’t need anymore of that in America, we already have Chicago!

It would be one thing if the migrant refugees arrived and were nice people, but they’re degenerate scum who don’t appreciate the hand they’re eating from.

How long until George Clooney sells his mansion and moves away from the degenerate refugees?

And did Clooney not read anything about Germany and how well it went there?