It’s so sad to see such beauty[1] with a massive lack of brains. Salma Hayek truly, deeply believes that Hillary Clinton is the only one who can save the world from… ISIS. LOL! Talk about delusional. Such a disappointment. What is Hillary going to do to save us from ISIS? She would probably give them hot and cold running virgins to rape and enslave. She would almost certainly give them money and arms without end. She would not annihilate ISIS, don’t make me laugh. She doesn’t kill the bad guys… she’s one of them. 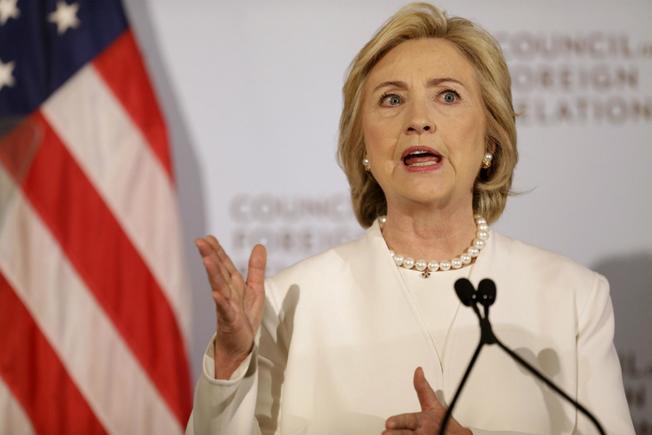 Actress Salma Hayek believes Hillary Clinton is the world’s best chance in defeating ISIS. This is not satire from The Onion; she is dead serious.

The 49-year-old Latino actress recently spoke with The Daily Beast[3] and gushed over her chosen last great hope:

“[I]t’s very dangerous right now to put the American army in the hands of the wrong people. Either one extreme, or the other. These are not times to be messing around. I live in Europe and I tell you, it’s very, very dangerous. The only person that is truly respected by all the other countries is her. When they ask all of these people, ‘How would you deal with ISIS?’ I listen to them respond, and I tremble—except for when she talks.”

I might remind Hayek that this is the same Hillary who let four Americans die horribly in Benghazi. Then she lied and covered it up. This is the same Hildabeast that wants to throw our borders open even wider and bring millions more Islamic refugees to the US. As Truth Revolt[4] said, out of the mouth of liberals. Hayek points to Clinton’s gender as her major selling point in a male-dominated political system: “Men are too passionate and their egos are too stubborn. She is levelheaded. She is kind. She has a heart. She’s human. She’s smart. But nothing brings her down. They’ve been trying to put this woman down for 30 years. She’s indestructible. She gets up with grace. And she gets things done with grace—not bullying. And the thing is, she doesn’t oversell a fantastic dream. I think she tells you what she thinks can be done, and I think she will surprise us by doing much more than that. I think the things she’s saying aren’t only to catch votes.” Give me a freaking break. Having boobs and a vagina does not make you presidential material. Just shaking my head. 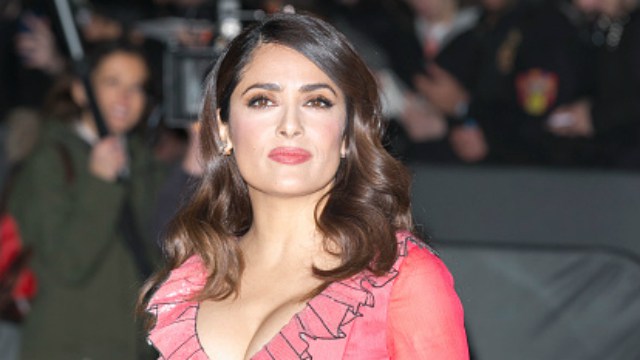