Guess why this annoying LIBERAL filmmaker was begging Ivanka Trump

Liberal filmmaker Michael Moore, who looks like a hefty feminist lesbian, was recently begging Ivanka Trump[1] to stage an intervention for her father, Donald Trump. 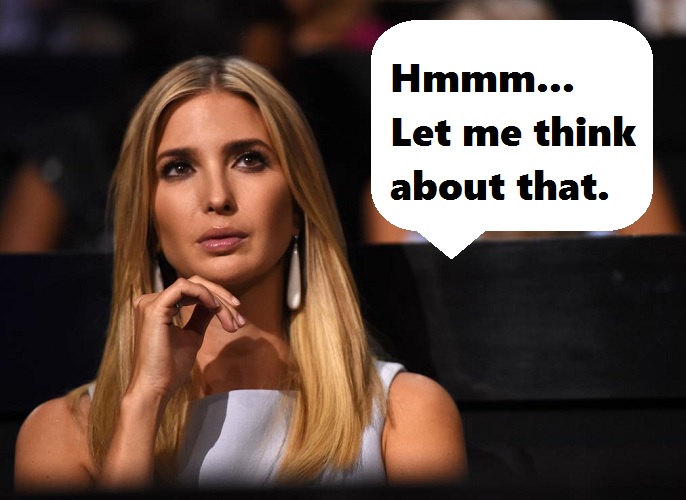 “Dad, I am deeply worried. You haven’t been yourself lately. The father I know is not a hater, not someone who encourages violence. Dad, you used to be A LIBERAL,” the letter continues. “Yes, I know they love it, the crowd goes wild. But not for YOU. They don’t love YOU. They love the show that you put on.””I am asking you, right now, to give it up. To leave the race. Let that nice man from Indiana run things.”

Michael Moore hasn’t ever created something watchable. Now he’s in the process of writing things unreadable. Go away, Michael. Go away.

You don’t have to support Donald Trump to dislike Michael Moore. This guy was annoying before Trump considered running for POTUS. Moore has increased his annoying antics since Trump gained ground as the GOP candidate.