Guess Which Obama Supporting Celebrity Is In Trouble For Allegedly Hitting A Woman AGAIN?

The one and only Chris Brown is accused of punching a woman[1] again. The alleged victim is Liziane Gutierrez, a Brazilian Kim Kardashian look-alike who is stated to be a model. Chris Brown posted and deleted social media updates stating her story is incorrect, she’s making it up to get money, and she’s also old, dusty, and perhaps too ugly to get in a room with him. 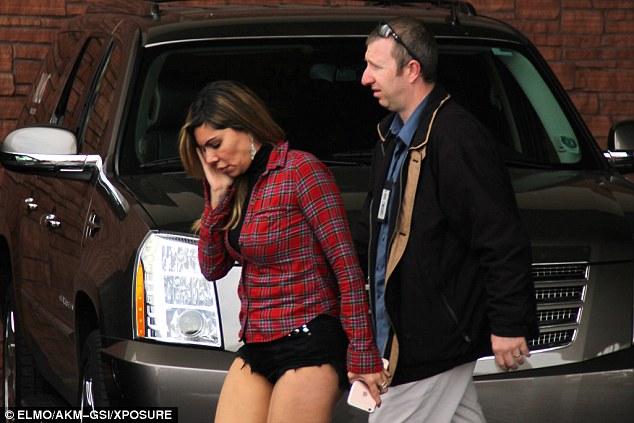 Gutierrez, who is a Brazilian model, left the party, only calling police some hours later, and was not treated at hospital.

Vegas police confirmed that they were investigating Brown for battery and theft and that the incident was reported to them at 10.20am on January 2.

Brown posted a now deleted video to his Instagram that was first re-posted by celebrity gossip site, The Shade Room Inc[3], where he labeled Gutierrez as ‘ugly’ and denied her claims against him.

Brown states that he doesn’t know her, but how does he know her from the DeRulo video? He just confirmed that he knows who she is.

I don’t know if the photo above or below is flipped horizontally, but if they are not flipped, then she is holding the right eye above and the black eye is on the left in the photo below. Did Chris Brown lie when he said he didn’t know her, but knows she’s in a specific video? And is she holding the wrong eye in one photo? 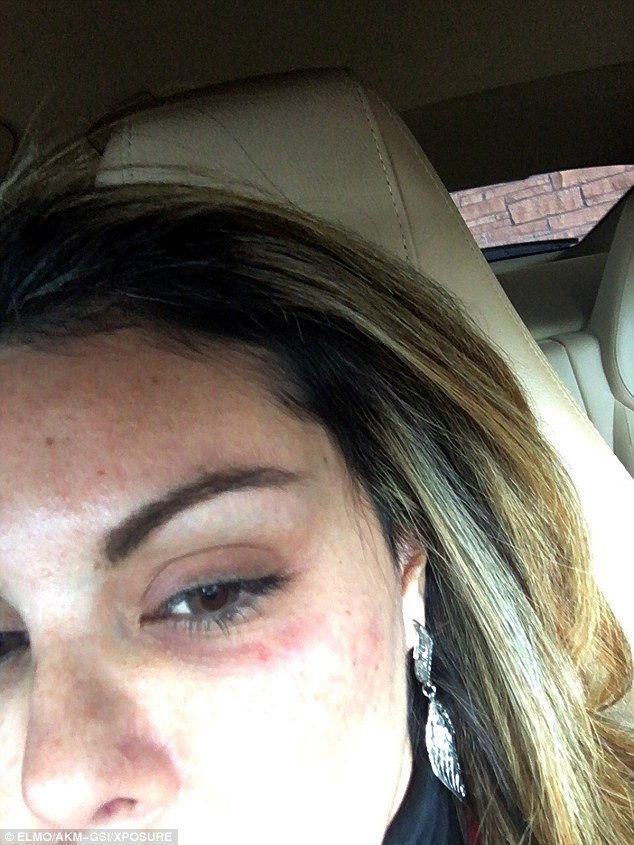 Gutierrez states that she sneaked her phone by Chris Brown’s security, and when Brown saw her snapping a photo of him, that he yelled at her and punched her once.

We are awaiting the outcome to know if this story is true or fabricated, but given Brown’s past history with beating women, I will assume this is true. However, Gutierrez possibly has a history of fabrication, so perhaps this combination of abusive hip hop wannabe thug who meets a conniving trick is all too good in the making.

Punching a woman for taking your photo is not OK, no matter how dusty she is. 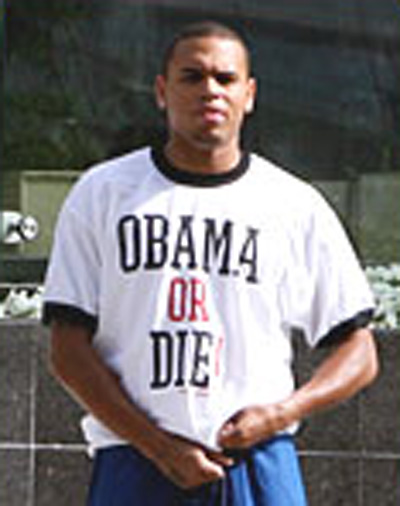