Following the publication of a New York Times article detailing years of sexual assault allegations against Hollywood producer Harvey Weinstein, Democrats are now being told that it would be wise of them to return any and all donations they’ve received from him.

His films include the popular “Good Will Hunting,” “Pulp Fiction” and “Shakespeare In Love.” His accusers include Rose McGowan as well as seven other women with whom he had reached financial settlements following allegations. 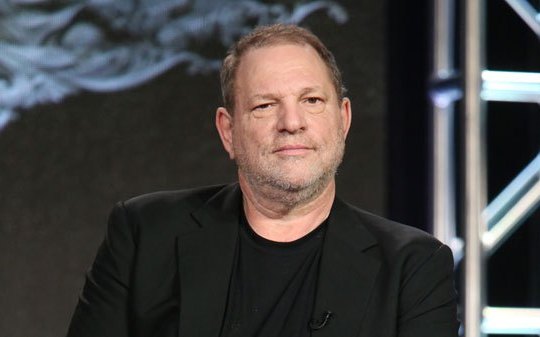 When he wasn’t shelling out money to women who weren’t taken in by his unwanted sexual advances, he was donating money to the Democratic party.

In October of last year, he donated $5,400 to Sen. Richard Blumenthal. Following the story’s publication, he sent out an email indicating that he would be giving the money to the Connecticut Alliance to End Sexual Violence. Sen. Patrick Leahy’s campaign manager announced that he would be donating the $5,600 Leahy received from Weinstein to the Women’s Fund at the Vermont Community Foundation. Sen. Martin Heinrich told CNN that he would donate the $5,400 to the non-profit Community Against Violence in New Mexico.

It should also be noted that Weinstein also palled around with Hillary Clinton, who has also had experience in the arena of sexual harassment claims. The producer has also made significant contributions to the Democratic National Committee, including throwing a fundraiser for then-Presidential candidate Hillary Clinton, where plates went for $33,000 each. This get-together was attended by Hollywood big-shots including Leonardo DiCaprio, Matthew Broderick and Sarah Jessica Parker.

Why is it not a surprise that Clinton (who claims to be a feminist even though we all know differently) was supported by someone who took advantage of the women he worked with, presumably by using his position of power? Perhaps Weinstein simply reminded her so much of her own husband, Bill Clinton. Something about her is a total scumbag magnet. (Possibly the fact that she herself is a scumbag.)

Weinstein plans to file a $50M lawsuit against the New York Times in response to their “reckless reporting” and not allowing him to respond to the specific allegations made against him.

Does he think that he can possibly smooth talk his way out of this and make it look less terrible? You don’t pay off eight women because you’re innocent of these accusations.

Democrats are in a bind now. Let’s see if they can wiggle their way out of it.