After the whole Harvey Weinstein mess exploded, Corey Feldman decided to go public with the names of his abusers. He’s finally started naming names of alleged child molesters he claims took advantage of him and other Hollywood children years ago. Feldman found fame in hits such as ‘Stand By Me’ and ‘The Goonies’. He says that his former assistant and actor Jon Grissom was the first to take advantage of him in the 1980s. This came out as Feldman did an interview with TV host Dr. Oz on Thursday. Perhaps justice will come for Feldman after all these years.

“This guy on his My Space page and his Facebook page has got pictures of me and Corey Haim,” Feldman said during the interview. “He still taunts it and flaunts it.” For his part, Grissom denies there was any sexual misconduct whatsoever. But it should be noted that Feldman has been saying he was molested for years. Grissom posted in a YouTube comment, “I said it’s not me I’m sick and tired of saying that when no one listens. So g*******t I’m not repeating it anymore.” If he didn’t do it, why doesn’t he get a lawyer and fight the accusation? Just sayin’. 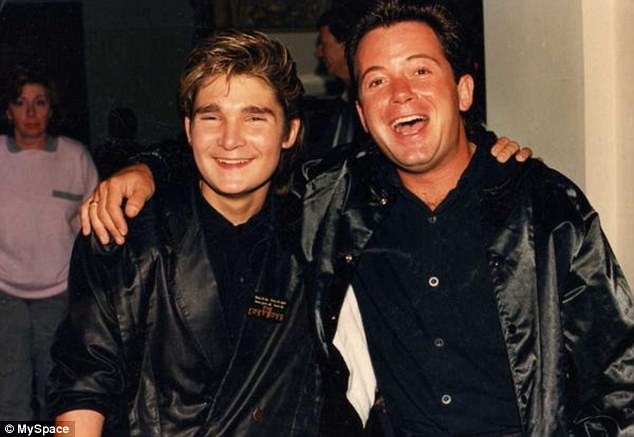 Dr. Oz is claiming that his legal team has uncovered a long criminal past in regards to Grissom. Evidently, he was convicted of child molestation years ago. He now lives in Mexico where it is easy for a pedophile to hide. “Everything from assault, theft, drugs … in 2001 he was arrested on child molestation charges … he was found guilty in 2003 and served time in prison,” Dr. Oz’s attorney said in a video posted to Facebook.

Feldman also leveled accusations at former child talent manager and convicted sex offender Marty Weiss in a separate interview with Megyn Kelly. Weiss has not commented publicly on the allegations. And he won’t unless it is through an attorney I would bet. This is all coming out after Feldman told the media that he reported members of a supposed Hollywood pedophile ring back in 1993 with the Santa Barbara Police Department. Who of course, did exactly nothing.

The police are disputing that claim however. Feldman claims that police turned off the recording device when he shared the identity of his molesters. Dr. Oz believes him and it does have the ring of truth to it. Dr. Oz proceeded to implore Feldman to call the police again and report the abuse. Feldman decided to call the Los Angeles Police Department and name the two men who allegedly assaulted him and other minors. The Santa Barbara Police Department is now asking Corey to contact them again about the matter and he said he would. However, to protect themselves, I doubt this will change anything with the police on this.

Feldman previously told Matt Lauer in an interview earlier: “If I were to go to the police, I would be the one who’s getting sued. Henceforth, I need a team of lawyers, I need a team of security to be around me at all times to keep me safe so I can get this message done. I vow I will release every single name that I have any knowledge of, period.” Corey blames the media and the police for not outing pedophiles. Adult men in Hollywood were telling Feldman and his now deceased friend Haim that it was normal and what all guys did.

Feldman also detailed a night when he allegedly received oral sex from a man after he was fed a cocktail of drugs. The abuse at the hands of that man, who he called ‘Ron’ in the book, went on for years after that first incident. Feldman said in his book that he did at one point name some of the men who abused himself and Haim to authorities, but claimed that they chose to ignore the allegations and allowed the statue of limitations to run out without conducting an investigation or pressing any charges.

It’s an open secret that pedophiles who have lots of power and money rule Hollywood and other centers of power. I hope that Feldman gets some justice and closure out of all this. No one should ever be victimized like this and then ignored. 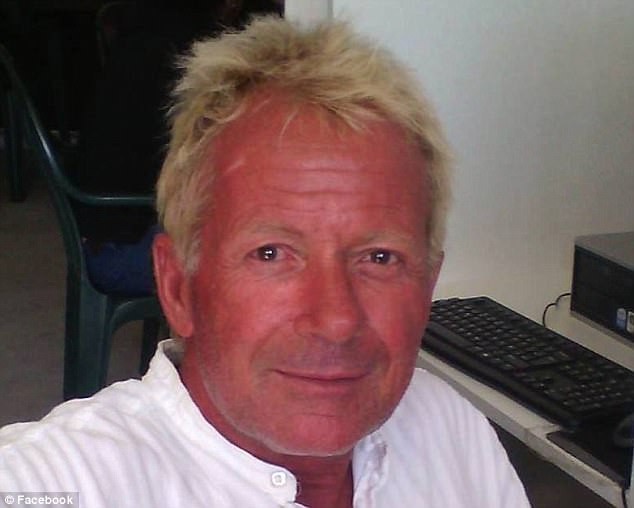 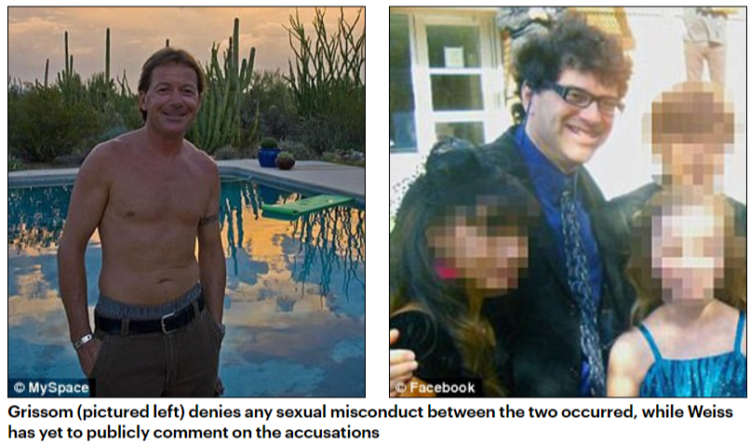 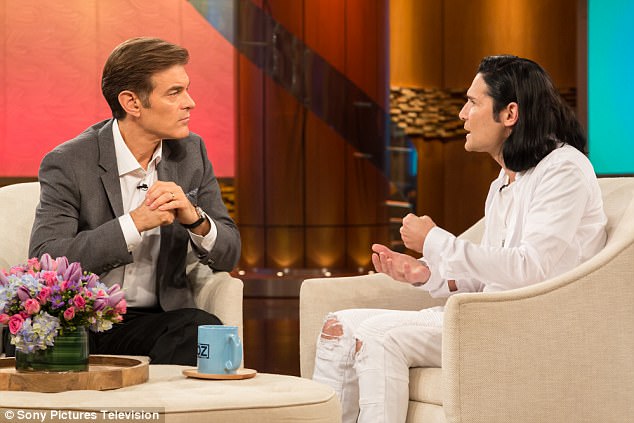 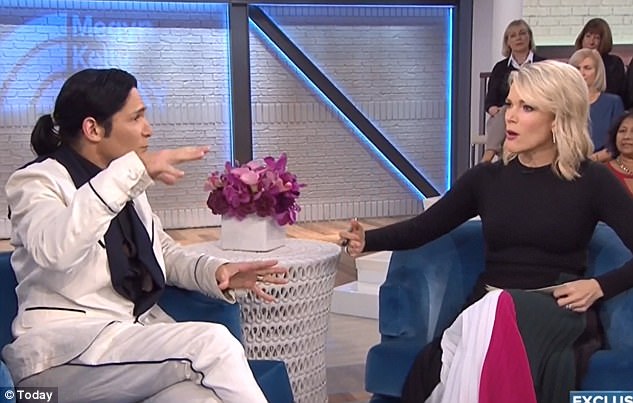