I’ve got to say[1] this sounds like absolute honesty to me from Howard Stern. Not a huge fan of the shock jock… but respect. He comes out and says there’s really nothing to find on all the tapes he recorded with Trump. It was Trump being Trump. Stern never expected to be caught up in a political controversy. He told Donald Trump when he found out he was going to run for president that he didn’t get why he would do that and risk everything being opened up the way it has been. But that is exactly what is happening now.

Stern won’t play tapes from over the last 20 years with Trump where they spoke of rating women and sex. He feels that would be a betrayal when Trump’s being savaged by the media currently. I can understand that… Stern is standing by his word. His morals aren’t mine, but the guy has a code of honor and he’s sticking to it. In the end, it was about entertainment and that is why these guys do what they do. Stern has an audience and he was playing to them. 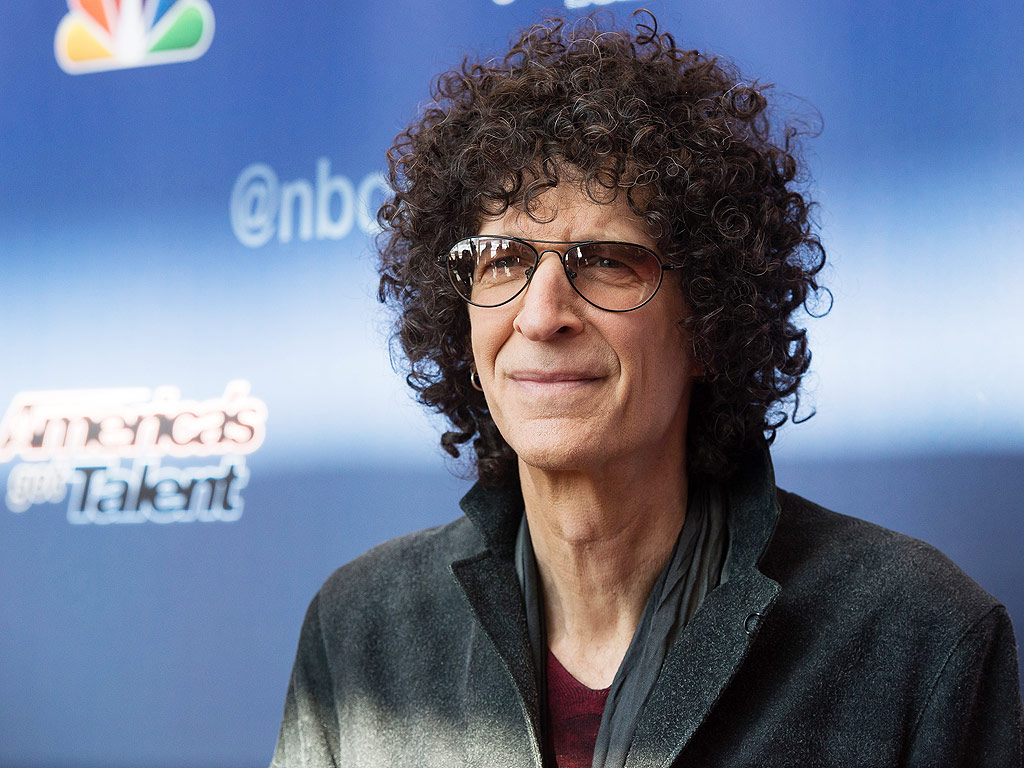 Howard Stern said he would never betray any of his guests by replaying their old interviews — including Donald Trump.

The radio host criticized those in the media who have dug up old quotes the Republican nominee made during his interviews with Stern because he believes they were within with the show’s normal fare.

“These conversations that I had with Donald Trump weren’t done in private like the Billy Bush tapes,” Stern said during “The Howard Stern Show” Monday.

“This was on the radio. Why don’t I play all the tapes? I have to tell you why — I feel Donald Trump did the show in an effort to be entertaining and have fun with us, and I feel like it would be a betrayal to any of our guests if I sat there and played them now where people are attacking him.”

“A lot of the show that I’ve been doing for my entire life, radio show publicly, is an effort to sort of do ‘locker room talk,’ to express all kinds of shit and just not even care what anyone thinks,” Stern said. They speak lewdly typically from what he says, but they don’t go the extra step of saying they can do the stuff that Trump said in his tape.

The guys I associate with don’t talk that way… having said that, I’d rather hear about the issues and see some solid planning by Trump. I want to know who he’ll surround himself with, etc. What you see here is Stern being a friend to Trump as best he can. He says it’s locker room talk because no one is proud of it. Stern won’t betray Trump and I can’t say I blame him.