Ronda Rousey sure shut down an interviewer that tried to trap her into a faux feminist box of why she should be angered by a male making more money in her profession than she does. You will not BELIEVE what she has to say:[1] 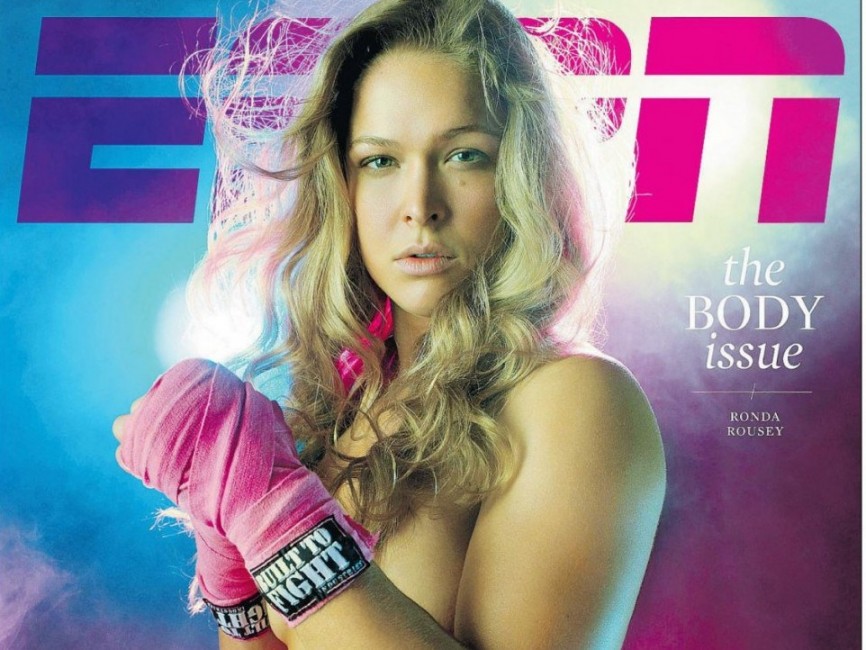 Ronda Rousey didn’t seem to want to take the bait from this female interviewer who was trying to get her be outraged that a male boxer would make wayyy more money than she does as a woman MMA fighter.

Wow. She almost sounds like a reasonable person instead of the irrational hysterical feminist the interviewer wants her to be. There’s all sorts of reasons why Mayweather would make a lot more than Ronda does, and in fact, it turns out to be a very good analogy for the wage gap because so much of the discrepancy can be explained away by reasonable analysis.

None of which the interviewer wanted to hear.