I couldn’t be more pleased that “Fauxcahontas” has caught on as a nickname for Democrat Senator Elizabeth Warren. She is just the worst. 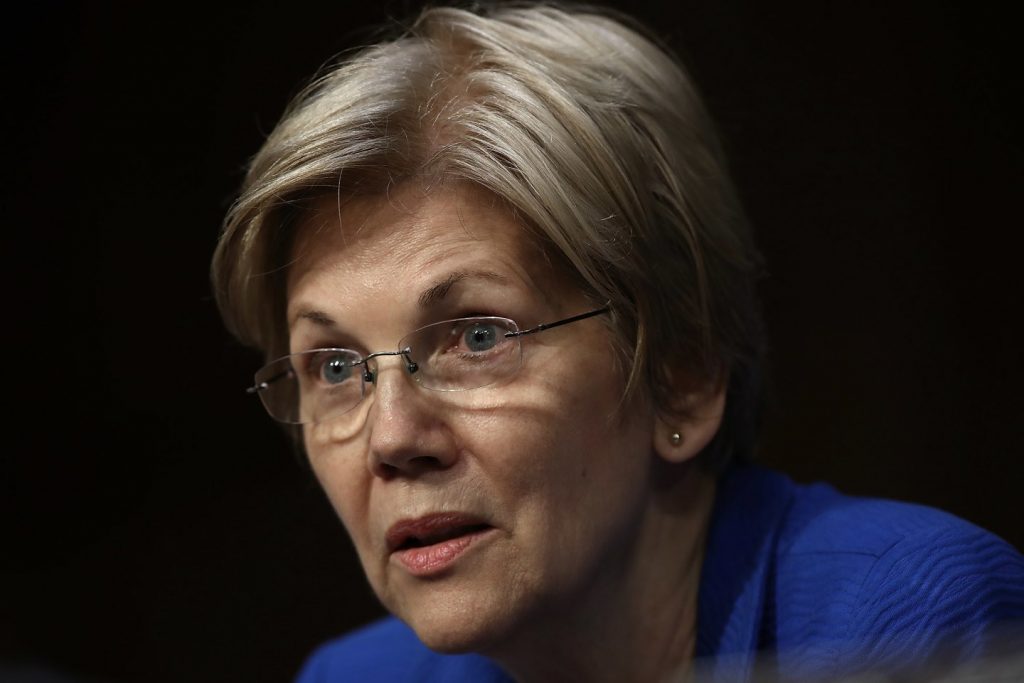 I’m going to rant a little. Not only did an NRA member stop the shooting from being even more horrible than it was, the “gun control” that leftists are always clamoring for did nothing to stop this. This maniac was dishonorably discharged from the Air Force after he assaulted his wife and child, which is a felony. Felons are not allowed to purchase firearms. The almighty government should have caught that in the background check, but they didn’t log it correctly, so nothing came up. He was able to purchase a gun. A law abiding citizen who purchased a gun legally was able to stop him from killing even more innocent people. It goes against every talking point that the retards from “The View” bring up every time a non-leftist comes on the show. Whoopi Goldberg says that machine guns should be illegal. Rand Paul tells her that they already are and it’s like she has the mental acumen of an heirloom tomato.

This is what we are up against. Morons who don’t know what they are talking about trying to vote away our rights. So, it’s no surprise that Elizabeth “I’m a quarter Cherokee” Warren tweeted this out before the bodies were cold.

How many more people must die at churches or concerts or schools before we stop letting the @NRA[3] control this country's gun policies?

In comes James Woods to save the day. This guy gets it.

The @NRA[3] doesn’t control this country’s gun policies. They are controlled by the Constitution of the United States. https://t.co/Q06xIcaQ7R[5]

I can’t emphasize enough the outright stupidity and evil we are up against. Whether it’s a Supreme Court justice who thinks the 2nd Amendment only guarantees the right of the National Guard existing or people like the harpies on The View who have the IQ of an NBA player’s shoe size, there are those out there who want to control your life from top to bottom. Gun “control” is just another excuse for them to fill the miserable void in their souls with the inevitable rush you get from power and domineering over others. This ultimately boils down to the argument of whether you have the right to self preservation, which we inalienably do. These gun grabbers can all rot for all I care.