There aren’t many conservative celebrities in Hollywood, but they do exist. One of them is James Woods.

And while most liberals have been speaking out against Donald Trump’s decision to repeal DACA, what Woods said about it may shut them all up. 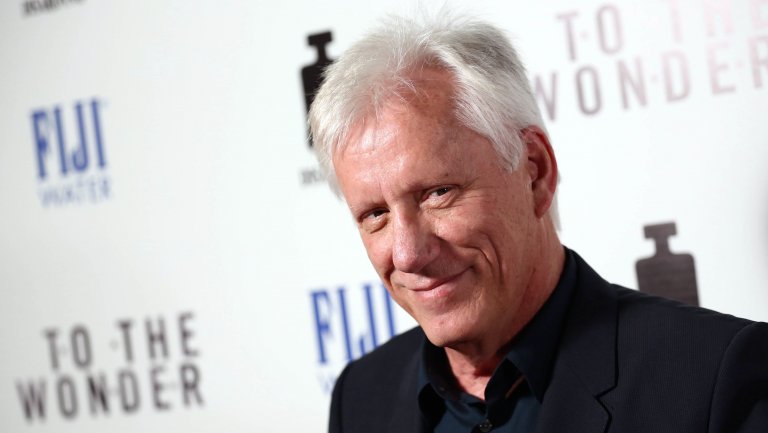 Woods was originally a Democrat for most of his life, but Bill Clinton’s presidency changed all of that. When he saw the corruption of the Clintons and how Clinton lied so easily, Woods was bothered — but Democrats weren’t. And seeing Democrats refuse to condemn Clinton was the last straw.

I was for years, until #Clinton[2] was impeached. Every single #Democrat[3] without exception stood behind a convicted perjurer. That was the end. https://t.co/FSQpoBXAAt[4]

Woods originally supported Carly Fiorina and Ted Cruz in the 2016 presidential election, but came around to supporting Donald Trump and spoke out about the “hatred” liberals had for Trump — and had a little snip for Republicans, too.

I've never witnessed such hatred for a man who is willing to work for free to make his beloved country a better place. It is pathological.

So when it came to the controversy surrounding Trump’s repeal of the Deferred Action for Childhood Arrivals (DACA), it’s no surprise that Woods spoke out about that, too. Repealing DACA would mean the end of Obama’s DREAMer program, which allowed children brought to the United States illegally by their parents to avoid deportation.

#DACA[10] is a yet another voter fraud scam by the Democrats, pure and simple. #DemocratLarvae[11]

Woods is alleged to be a genius, with an IQ of 180. He reportedly got a perfect 800 on the verbal portion of the SATs and a 779 on the math portion. He was taking college courses while still in high school and attended MIT on a full scholarship. This isn’t some idiot celebrity talking.

And on Twitter, his statement caused conservatives to cheer.

Yep, seeing right thru that scheme!

Of course it is. Everything Democrats do is a plan to advance their voter registration somewhere down the road. And that is a fact!

Open borders is nothing more than an attempt to get as many voters in as possible ….. many of us have this scam figured out…

800,000 To One Million DACA Illegals From Obama..Most Adult Age…Let That Sink In …

Do you agree with James Woods?