Jennifer Lawrence Makes Announcement: She Is Taking A Break From Acting [VIDEO] 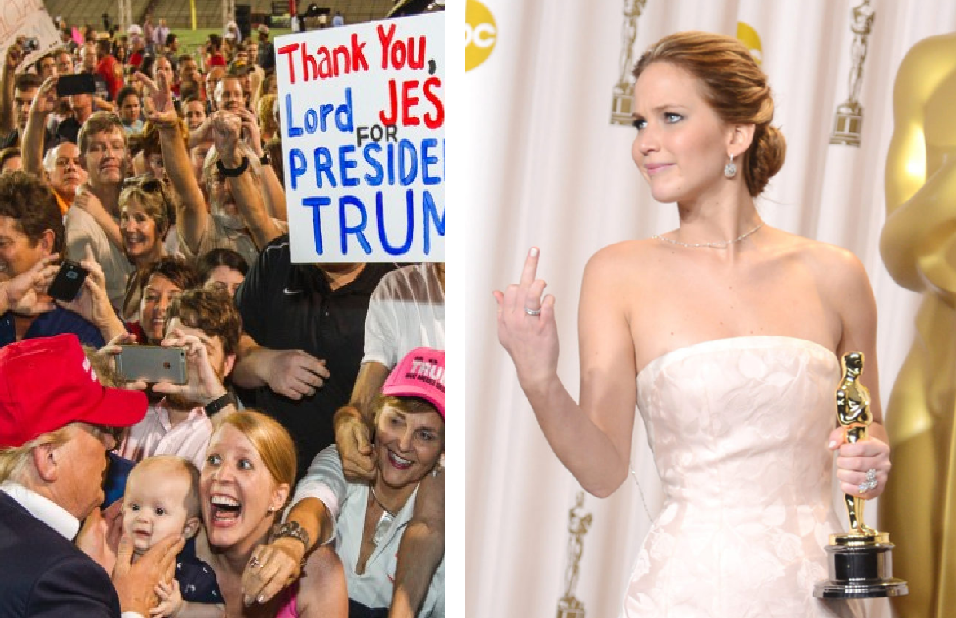 You can go for longer, you know. There’s a yuge number of viewers who are tired of your political blather. We go to the movies for entertainment, we read Right Wing News for the facts and watch CNN if we want to see left-wing overpaid Hillary voters get angry. We don’t need you contributing to the din.

Jennifer Lawrence is most famous for her stint in the Hunger Games films and has been speaking to press lately about her new horror film, mother! and recently gave us some good news: She’s going to take a break from acting. In fact, she doesn’t have anything set to do for the next two years. The four minute interview video is at the bottom of this article if you’d like to hear the words for yourself.

Making herself scarce will probably do good things for her brand, because it’s looking like her new movie will be setting a box office low. Her franchise opportunities are getting thin, now that she’s proven that she doesn’t have any trouble insulting millions in her potential audience.

The other day Tucker Carlson went after J Law[2], saying that “being a celebrity is bad for your soul” after Lawrence went on a press junket for her new movie, but made some really, honestly, no joke scientifically accurate statements about how Hurricanes Harvey and Irma were caused because Mother Nature was mad at Americans for voting Trump[3]. Hey, if acting doesn’t work out for her, maybe she could join up on Netflix and take over for Bill Nye’s ridiculous show.[4]

She’d fit right in with the infamous “Sex Junk” episode…

A few years ago, Jennifer Lawrence had photos stolen from her Apple iCloud account and dozens of her extremely graphic selfies were posted online and have been making the rounds for years. If that were me, I’d use that excuse and my piles of money to excuse myself from the entertainment industry forever and go live on a hobby farm. Lawrence was already experiencing a massive devaluation of her stock. First, she’s 27, which is considered ancient in Hollywood. In comparison, she’s a few years younger than me, but since I’m a political and tech copywriter, not a Hollywood actress, I’m still very much a whippersnapper. Second, the photos. The Internet has already seen every last inch of her assets in graphic detail, so there’s no more mystery to her.