When I think of the most vile sexist imaginable, Alex Trebek usually isn’t at the top of the list. Although there are some out there who would disagree with me. The sometimes smug Canadian has been called out by the brave Twitter brigade for asking a woman about her job. Yes, seriously. 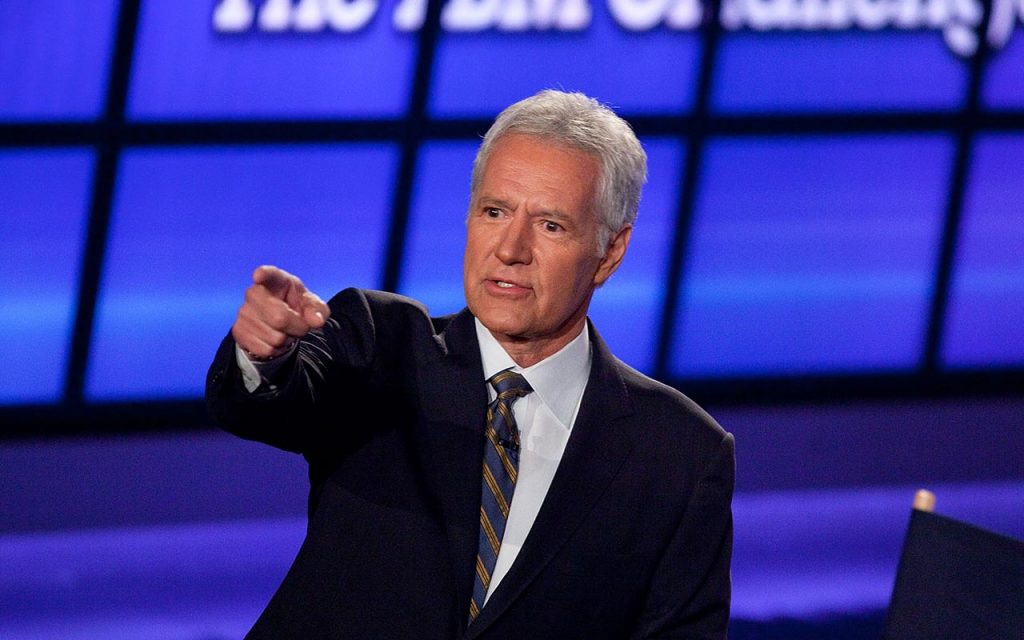 It seems the outrage culture is frothing at the mouth for any chance to seem like the most “woke” out of the group. Whatever that means.

I haven’t watched an episode of Jeopardy since Ken Jennings lost, but apparently it’s an actual part of the show where Alex likes to ask contestants questions about their life. Seems like a front for him to berate women about their appearance or their taste in fashion.

He asked a retired Army Master Sergeant if her job was difficult because she was a woman and she had to boss around a bunch of people. Alex, that sounds like every woman’s dream job. Unsurprisingly, she said she was good at it.

“That must be really tough for a woman because a master sergeant is giving orders most of the time. How was it for you?” he asked.

The former Army Sergeant responded she was pretty bossy because she is the oldest in her family. Then Alex drops the dagger. “You’re the oldest in your family. Do you have brothers?” The sheer audacity Alex. I just can’t even.

“I know how to tell people what to do,” she said. “So, you learned how to do it? Good for you,” Trebek replied.

She said she only had sisters, which undercuts Alex’s entire point, obviously. His point was that it must be difficult being a woman bossing around other men because men are oppressors, or something.

I should really just leave the outrage up to the professionals. It’s too hard to parody them anymore.

Still shook that on @Jeopardy[2] last night Alex Trebek told a marine Sargent her job must've been hard cause she's a woman. Um it's 2017 #smh[3]

Alex Trebek just said to a female retired USMC master sergeant contestant “Was that hard for you to give orders all the time, since you’re a woman?”

That is some really bold sexism, especially directed at a former US military officer. Sexism in America

Did Alex Trebeck really just ask a contestant if it was hard “as a woman” to be a Master Sgt in the Army because it’s “giving orders most of the time?” Seriously? #Jeopardy[6]

Other’s tweeted in defense of the wily, wannabe erudite.

He stated the obvious: in a male-dominated profession (such as the military) it's often difficult for a woman to be in a leadership position. If anything, his comment was a dig at men.

What do you think of the situation? Did he take it too far? Or is this a big nothing burger, like the Russia allegations[10]?