Just in time for Valentine’s Day, results of a Daily Mail poll on the best love letter of all time have been released. And, to no surprise, a love letter written by Johnny Cash to June Carter Cash, the love of his life, has been chosen. 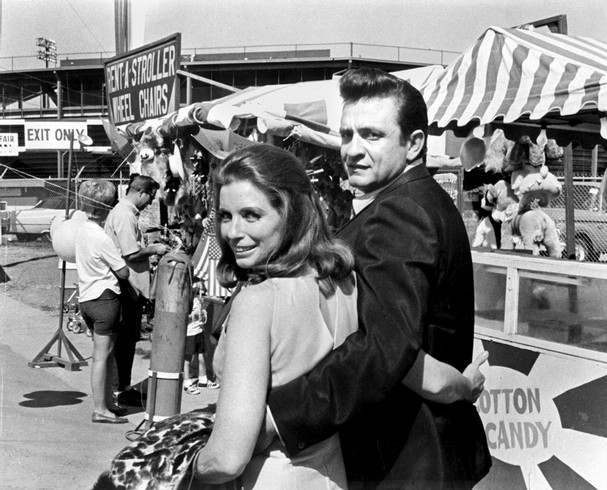 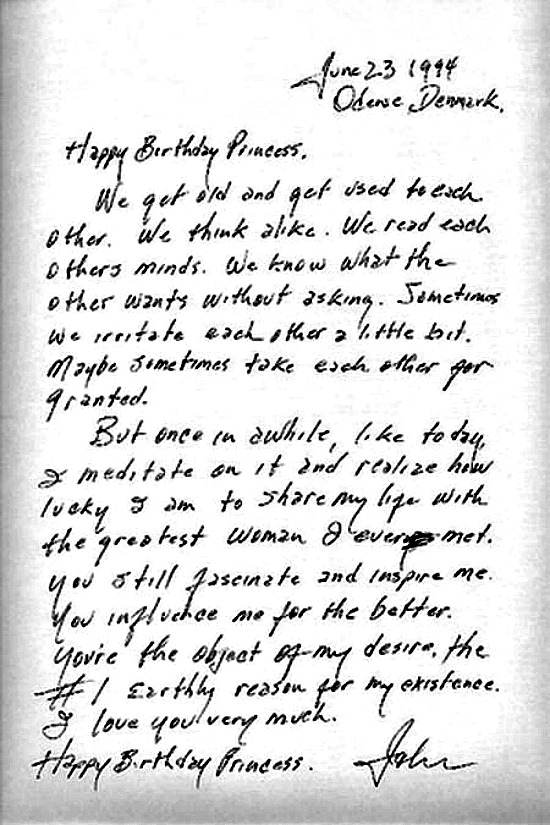 Country icon Johnny Cash shared a deep love with his wife June Carter Cash, and along with being a legendary composer, Cash was also a gifted letter writer, something that was proven as his 1994 love letter to his wife was recently voted the greatest of all time by the readers of the Daily Mail in the U.K.

That’s quite a feat for Johnny Cash, who beat out other love letters written by John Keats, Ernest Hemingway, Jimi Hendrix, Napoleon, President Gerald Ford, and Beethoven. Cash’s letter was written to June on her birthday, in which he addresses her as his “princess.”

… “Once in awhile, like today, I meditate on it and realize how lucky I am to share my life with the greatest woman I ever met.” Adding, “You’re the object of my desire, the #1 Earthly reason for my existence.”

People wish that they could have a love like theirs, which is probably why this letter beat out some pretty stiff competition. And it’s why they’ll always be one of America’s most beloved couples.