Josh Duggar in Court to Answer to Infidelity, Impersonation Claims

The Duggar family just can’t catch a break.[1] Josh Duggar is set to be in court yet again. He’s infamous for cheating on his wife etc. and molesting his sisters. DJ Matt McCarthy is claiming that Duggar used photos of him to hit up women on Ashley Madison, OK Cupid and Twitter. McCarthy said it irreparably hurt his reputation and he wants damages. What reputation? Does anyone even know who this guy is? It doesn’t make it okay what Duggar did (he’s a dirt bag), but the premise of the lawsuit is specious at best and manipulative at worst.

I’m betting the family wishes that Josh would just slither away for good over all this. He has been unable to make this case go away by settling it or getting it dismissed. McCarthy’s attorney wants to know about everyone Josh communicated with using the stolen photos. Boy, that could open up a whole cesspool right there. To “better understand the extent of his deception.” Uh yeah… and to bolster damages by exposing him even more (phrasing… I know). 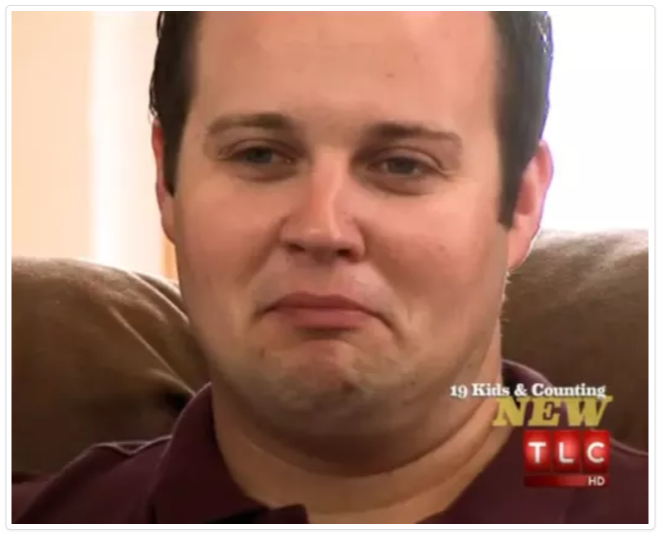 From The Hollywood Gossip:

With the premiere of Season 4 of Counting On[3] just two weeks away, this is probably last thing the Duggar family would like to focus on:

Josh Duggar is heading to court to face off with the man oddly caught up in his cheating ways – and the consequences could be severe.

The disgraced first-born of Jim Bob and Michelle’s 19 Kids and (hopefully not still) Counting is officially due in court Thursday, June 22.

There, he’ll face off with the L.A. man whose photo he ganked for secret dating and hookup accounts, exposed two summers prior.

McCarthy sued him in August 2016, claiming that this act hurt personal and professional reputation and that he is entitled to damages.

The idea that Josh Duggar using his photos to hit on women irreparably impacted a guy that no one had ever hurt of? Kind of absurd.

Still, Josh has been unable to settle or dismiss the case.

In other words, there’s a real possibility that every woman Josh contacted while using OKCupid and Ashley Madison may be revealed. Man… this guy really dug himself a pit. Of course, these hookup sites are pretty much scams and basically took his money without providing him with his heart’s (ahem) desire. But, digital trails are tricky things and never ever go away.

McCarthy claims that his high school teacher called to tell him that Josh had used his photos. The teacher then supposedly inquired if McCarthy had engaged in a sexual relationship with Josh. Then the deluge of calls, emails and harassment by family, friends, professional partners and even strangers began. He also claimed in court documents that he has been called Duggar’s Boy Toy and DJ Duggar, among other epithets, since the scandal. He wants $25,000 in damages. Good luck with that… this sounds bogus. No sympathy for Duggar though… the guy is just scum. 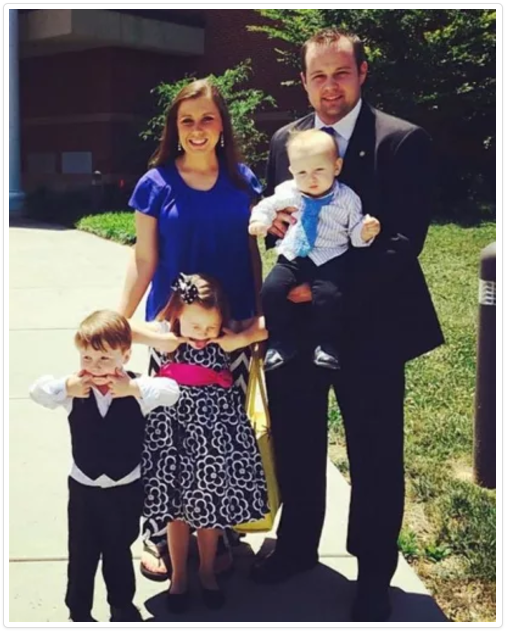