One of the ex-wives of late singer Eddie Fisher, Terry Richard, has come forward to accuse Larry King of groping her. Larry King was a long-time host on CNN. She claims he groped her at separate events. One occurred in 2005 and one occurred in 2006. Both happened at baseball awards dinners at Universal Studios in Los Angeles. Terry is 63 years-old. Larry King is now 84 years-old. The first incident happened during a photo where she claims that King slid his hand down her backless dress and rested his fingers in between her butt cheeks. The second time (and if it happened once, why the hell did you let him touch you again?), happened again as they were taking another photo together. She says he squeezed her butt so hard it left a massive bruise.

Richards stated, “Larry King is a groper. He groped me twice. He gets a thrill doing this in front of the camera, knowing I couldn’t do anything.” King’s lawyer says the accusation is false. “Mr. King did no such thing then or ever.” Richard said she had met King briefly in 2004 when her and her son had taken a photo with the talk-show legend. She said: “At that time I told Larry I was Eddie Fisher’s fourth wife and he responded in a curmudgeonly manner stomping his foot with his hands on his hips as he said to me, “how did you get away.” Then he added, “when are you coming on my TV show?” I responded, not until my book is ready. The first time Larry groped me was early in 2005. I was working as a correspondent for my local Los Angeles newspaper the Tolucan Times and I was covering a baseball awards dinner at Universal Studios.” 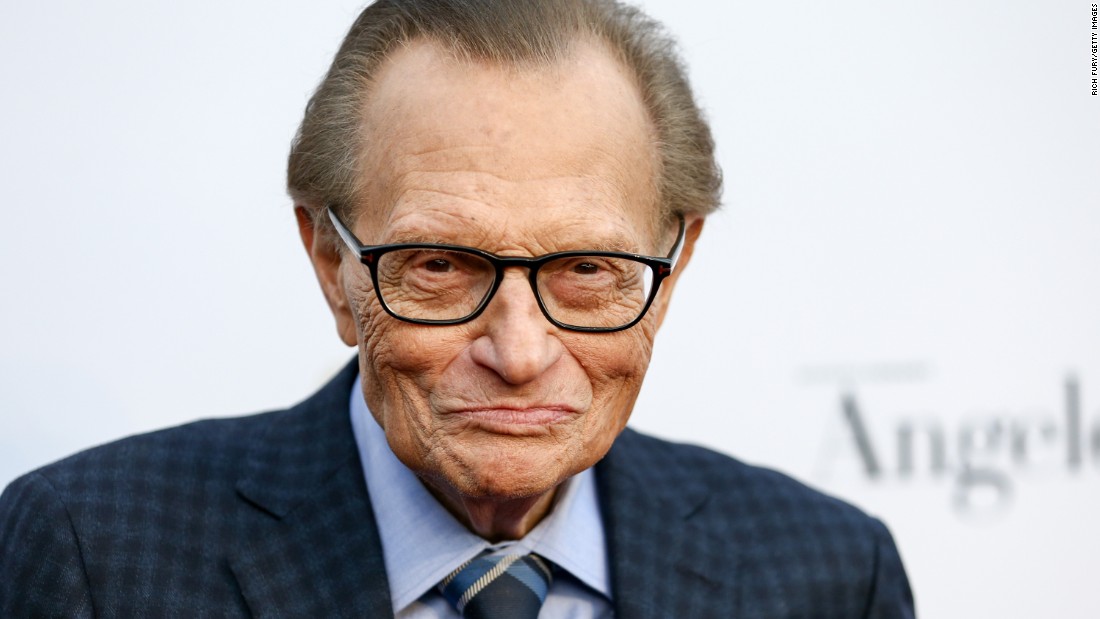 Terry said: “We stood there to pose for a photo, I was wearing a very low cut backless Versace black dress. Larry put his hand behind me on my back and as the photographer was taking our picture Larry slid his hand down from the middle of my back to putting his hand inside of my dress and it ended up with about three or four of his fingers in the crack of my a**, resting in the crack of my a**. He just stuck it in… I don’t know how he got [his hand] in there, but he did. I couldn’t believe it. I was so shocked. I froze. I let out a “squelch.” Jamie McCourt was standing to the left of us but didn’t see anything, she looked at me after she heard my “squelch” but didn’t say anything. I just smiled there real big, I didn’t know what to do.”

She went on: “He had a big smile on his face. I didn’t say anything, I didn’t want to cause a scene in front of everyone. My reaction was to slap him in his face but he was the guest speaker. It was awful. What really got me was – I’m a wife, my child was at the event, I’m working and I was over 50. So, there’s no age limit.” Unfortunately in 2006 she was unable to avoid King yet again. That was when she got a bruise on her behind for the ages. She says it didn’t go away for a week. Richard says that she would like to have an apology from King. I doubt that will happen. She said he got a thrill doing that in front of the camera and everyone when he knew she couldn’t do a thing to stop him. She says she is coming forward because other women are now doing so.

I have no idea if any of this is true or not and there is no way for Terry to prove it. I’m not even sure why she would come forward over it at this stage in the game. The time to speak up about something like that is when it happens. And let me tell you something… I don’t care where you are or who is there, if a guy does something like that, you call him on it right there. She should have slapped the hell out of him for it. He might stop doing it if she had. Now, it’s he-said, she-said and there is no proof. But now that it’s out there… look for others to come forward on Larry King. I remember hearing years ago that he was handsy… I wonder how many will speak up against him now. 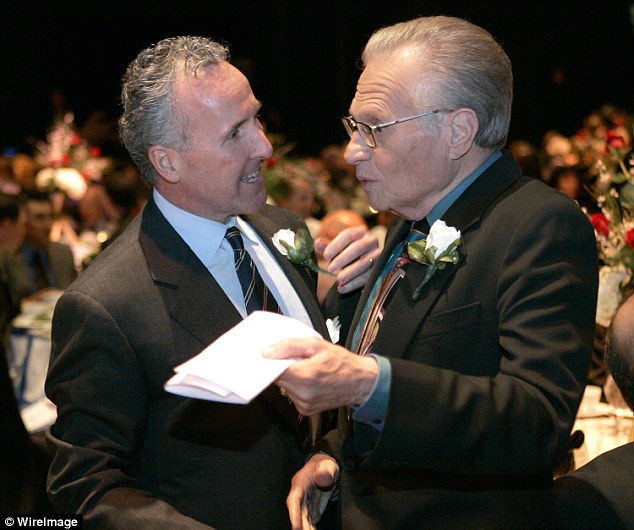 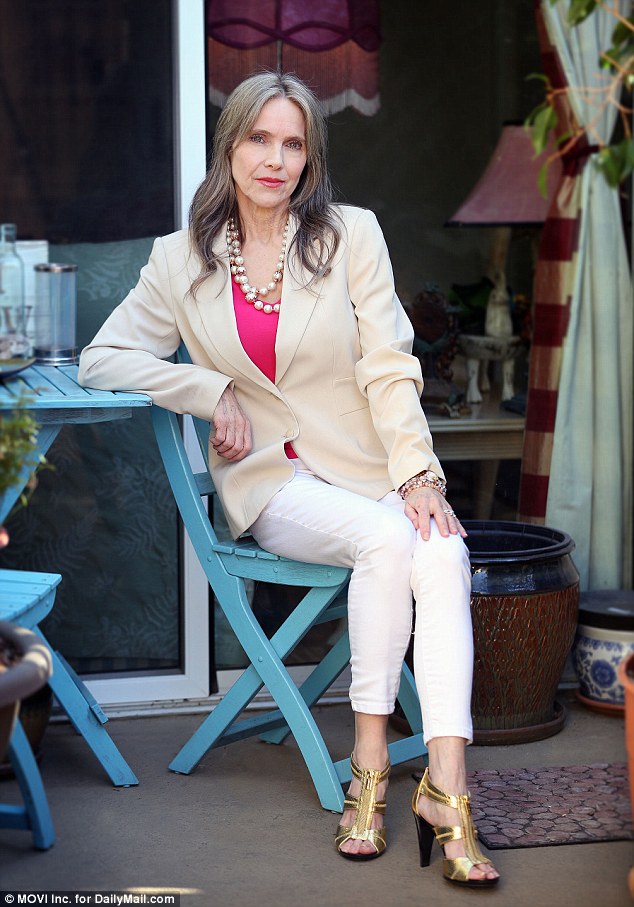