I have been on a tear[1] of late getting royally ticked off over shows being canceled that I really like… Grimm, Rizzoli and Isles, the Vampire Diaries… etc. But other than Grimm, the one that infuriates me the most is Last Man Standing. I love that show. It really is my de-stresser for the week and of course, ABC canceled them. Now, I’ve heard the arguments that it is financial and my gut tells me that is bull crap. They just finished their sixth season and had two more seasons until their contract was to be redone. The show also happened to be the only truly conservative one left on TV. It was the second most popular comedy on ABC. The cancellation of this show had everything to do with politics. I’m convinced of it.

Last Man Standing is not done just yet. They may get a second life… executives behind the show are now saying they will shop for a new home for the sitcom and I sure hope they find one. It is massively popular and would have a huge following wherever it lands. Tim Allen said he was blindsided by the network he had called home for the last six years. I’m sure he was. The show’s executives were also shocked it wasn’t renewed. No one saw it coming. 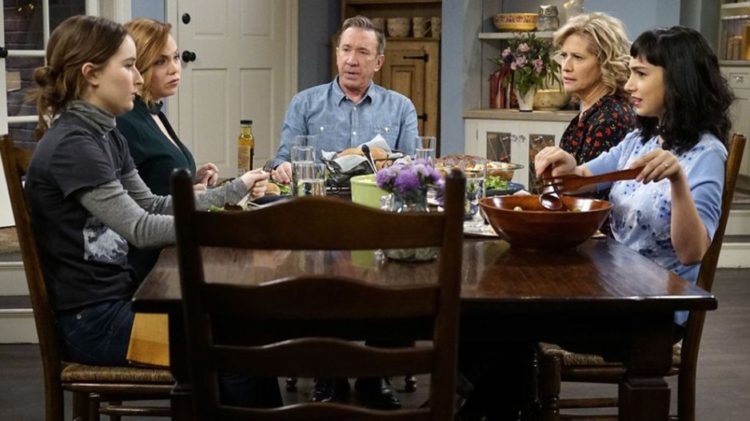 Speaking to Variety Thursday, studio presidents Jonnie Davis and Howard Kurtzman said that they were surprised by ABC’s decision to pull the plug on the show.

“That’s the one that’s really an open sore right now,” Davis said. Kurtzman added, “We really were expecting a pickup. The fact that we didn’t get a pickup was a surprise and a disappointment. I think no one was more disappointed than Tim Allen, such a huge star with such a huge following.”

But the series, which was ABC’s second most-watched comedy last season behind “Modern Family,” may not be dead. Asked whether “Last Man Standing” would be shopped to other networks, Kurtzman said, “We’re starting to explore that. If it’s not going to go forward at ABC, of course Jonnie and I are hopeful that we can find another home for it.”

“Last Man Standing” faces an uphill climb in search of a new network. After six seasons, costs for the series are significantly higher than those for younger multi-camera comedies typically are.

Studio presidents Jonnie Davis and Howard Kurtzman confirmed that they were surprised by ABC’s decision not to continue the show, describing the news as “an open sore.” “We really were expecting a pickup,” Kurtzman admitted. “The fact that we didn’t get a pickup was a surprise and a disappointment. I think no one was more disappointed than Tim Allen – such a huge star with such a huge following.” I think this was a massive mistake on ABC’s part and shows how little they know their audience.

Pay and costs can always be negotiated. Ratings on the other hand can’t be negotiated or coerced. A popular show is hard to find and keep. It was very short sighted on the part of ABC to ditch it. And don’t tell me that the show is old and old people watch it. That’s just insulting and a lie. Allen is conservative in his leanings. He supports President Trump and I truly believe that is what got the show canned. But I would wager, not permanently.

Stunned and blindsided by the network I called home for the last six years. #lastmanstanding[4] 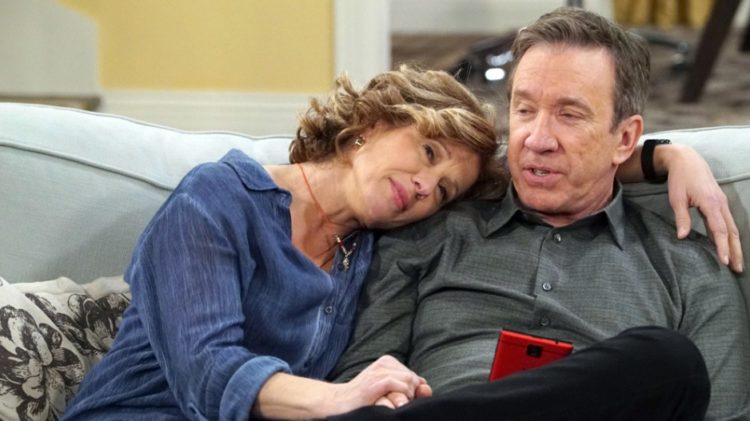