Now Halle Berry is playing the race card… damn.[1] I’m a big fan of hers or was anyway. She’s made millions in blockbuster after blockbuster and she is one of the most beautiful women in Hollywood even at 50. To be part of the ‘in crowd’ in Tinsel Town, Berry has now come out and is claiming her high school was racist and full of bullies. Except her classmates didn’t see it that way and won’t back her up.

Berry gave an interview to People and bared her bruised soul:

“Because my mother was white and my father was black… we got called Oreos and names, and kids just didn’t understand, so we were different. We were the brunt of a lot of jokes. So, I think my need to please and my desire to achieve was because I was constantly trying to prove that I was as good as the other white students. I felt very ‘less than,’ and I thought, ‘If I can beat them at everything, then I can be as good as them.’”

Gee, her high school pictures don’t show a girl who is bullied and terrorized. They show a pretty cheerleader who seems to be popular with everyone. It turns out her story leaves a lot to be desired. On a Facebook group called “You know you grew up in Bedford,” that focuses on the city where Berry attended high school, her former classmates were not having any of Berry’s sob story. Damn the Internet… and facts. 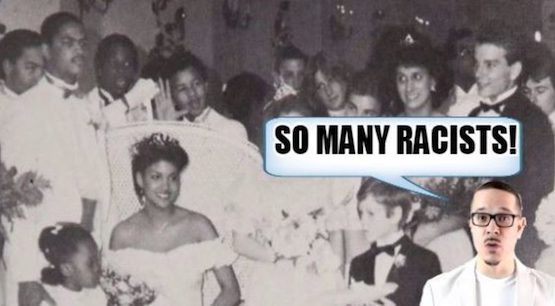 Halle Berry[4]‘s timeless beauty has helped made her one of the most sought-after actresses in Hollywood, but her appearance—and the heritage it came from—didn’t always make things easy for the Kidnap[5] star.

Sitting down for The Jess Cagle Interview[6] with PEOPLE’s editor-in-chief to talk about her latest film, Kidnap, an action-packed thriller about a mother’s mission to save a child snatched before her eyes, the Oscar winner, 50, opened up about what it was like growing up biracial in an all-white school.

Although she and her sister spent their earliest years in Cleveland’s inner city, her mother moved them out to the suburbs after observing the conditions in the schools. “She was so horrified by what she saw at the school, the violence, and all of a sudden it hit her … So, she moved us out of that neighborhood … and while we got taken out of imminent danger, we also got taken out of what was normal for us, and now all of a sudden, we were in an all-white school with all-white kids, like 3 out of 2500 students,” Berry explains.

The X-Men actress says she was bullied “because of the color of my skin.”

Here’s just a couple of comments that disprove the abuse poor Halle endured:

Rachel W.: “Class of ’86 here…..I didn’t know Halle personally so while I certainly can’t speak to her individual experience I can speak to how I looked at her and how all of my friends looked at her in high school. My female friends (black and white) and I thought she was gorgeous and wanted to look like her while my male friends (black and white) had massive crushes on her and wanted to date her. Curious also that she left out the fact she was elected Prom Queen by the entire student body, black and white.”

James D.: “Bullsh*t, She was in my art class at Bedford HS, I talked to her everyday, she was a cheerleader too and treated like a queen! I always had respect for her until now!”

Paul T.: “Class of 84. We were at least 40/60 and never heard anything other than how pretty she was. She was our prom queen in 84. Hollywood distorts things.”

Go to PJMedia[7] and read all the comments. It’s illuminating. Poor Halle isn’t quite the victim she claims. But she sure is out for attention. 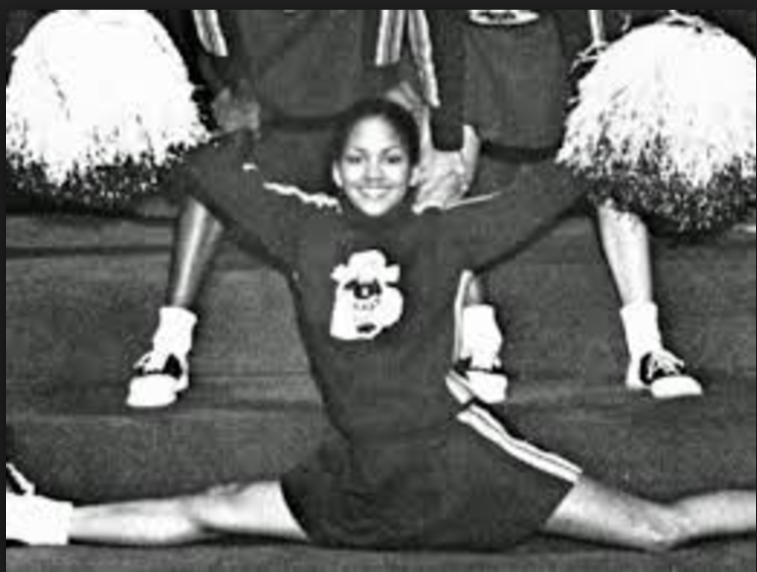