The number one rule of trolling is to never back yourself into a corner where you allow yourself to be counter-trolled. You are supposed to be in charge of the troll the entire time. Kathy Griffin, being not that bright and having a past full of things that make her the perfect target for haters, forgot rule number one.

Rule number two, of course, would be to never attack Dana Loesch, who is smarter than 100% of old, washed-up comediennes who think all jokes must consist of at least one inappropriate reference to their genitalia. 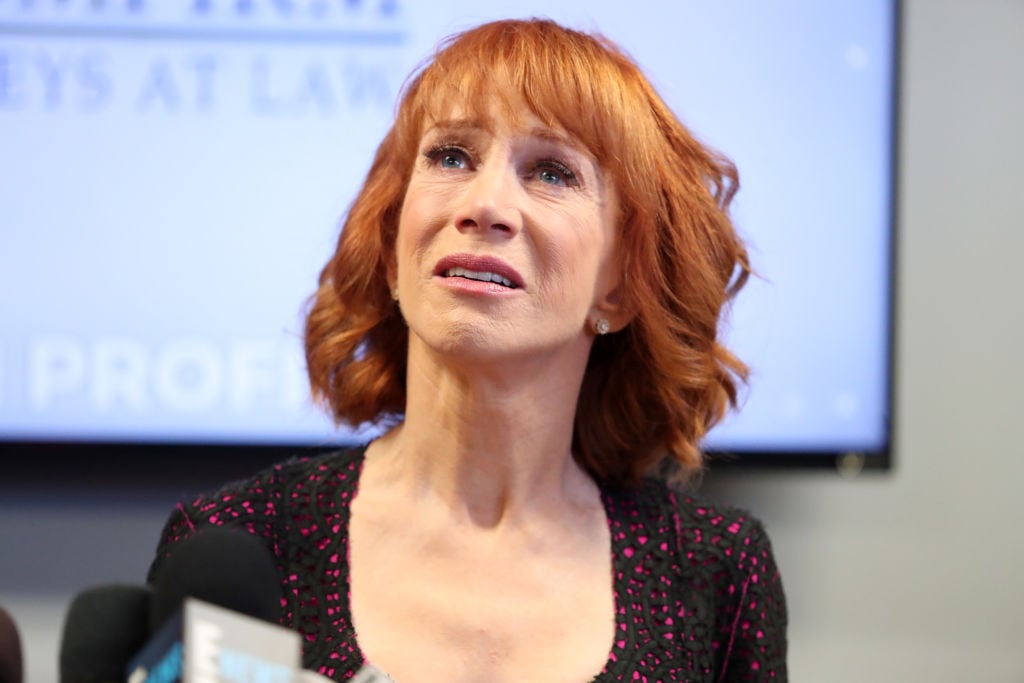 Is this her way of attempting to step back into the spotlight after she was lambasted by both the left and the right for posing with a mock-up of Trump’s decapitated head? Or perhaps she’s trying to regain her fan base and thought Dana would be an easy target. (She would be a terrible hunter. $20 says she would try to shoot an elephant with a .22.)

So, why would Griffin attack Dana? Over her NRA ad? For being a woman who is also a conservative? Heck, even for the way she looks?

No. Instead, she decided to go at her over her SuperBeets sponsorship.

Kathy what r u selling? Tell us about ur beheading video sales..U even tried 2 sell ur soul #HarveyWeinstein[5] style..but, no 1 bought it LOL

And that’s when people decided to go savage, completely wrecking Griffin for being nothing more than a hypocrite who used to sell Squatty Pottys on the side.

That’s right, she was sponsored by a device that helps you use the toilet more efficiently, while Dana is sponsored by a company that sells a health product. (I recommend the black cherry flavor. It’s my personal favorite.)

Oh — and Squatty Potty dropped you after your beheading stunt https://t.co/zxPQnA9YOY[10] .

How bad of a person do you have to be for Squatty Potty to dump you? I mean you sit there and talk about bowel movements. There’s really nothing more crude.

But alas, Kathy forgot rules one and two and got herself wrecked in the process. Perhaps she should take this as a hint (from God or from the people of the Internet) that her presence is no longer welcome. She was used up a long time ago and now it’s time for her to retire in semi-luxury and stop begging for the attention of people on social media.

It’s really very pathetic for a woman of her age to behave in such a way. Down-right embarrassing.

If you’re curious about SuperBeets, you can watch Dana’s promotional video below and maybe even order some for yourself and support the cause!