Kid Rock Rips Al Sharpton, Colin Kaepernick, Fake Media: ‘Funny How Scared I Have Them All’

Kid Rock has been causing quite a stir lately with the idea that he may be running for the Senate in the state of Michigan and he has been reveling in the chaos.

He has left no safe space un-ravaged and no snowflake un-melted in his quest to become the next Donald Trump, and it has ticked many Americans to no end. His ability to make headlines simply by opening his mouth is something that the rest of us wish we could do and his conservative political beliefs are exactly what America needs right now.

He has a “take no crap” demeanor that would prevent him from being pushed around in Congress, which is something we need more of, given the current political climate where everyone merely pays lip service to their constituencies and then makes deals with the devil behind closed doors. 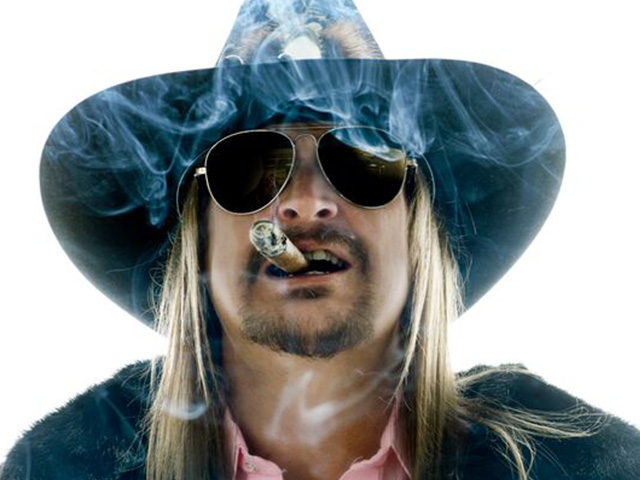 Kid Rock is back with another profanity-laden message for the American people who are as sick of the left-wing shenanigans as the rest of us are.

He also took the time out of his rant to attack Al Sharpton and his National Action Network right where it hurts and it is freaking glorious.

“So for the unforeseen future I will focus my philanthropy efforts on other organizations besides the ones I have supported in the past,” he noted. “I would however employ that NAN go ahead and make up these losses since they claim to be so good for Detroit and do not want me opening the arena and generating tons of jobs and tax dollars for the city and people I LOVE… IDIOTS! ….. (Has Al Sharpton even paid his back taxes yet?)”

“To be clear – F*ck ANYONE who takes a knee or sits during our national anthem,” he wrote, clearly singling out Kaepernick. “Pretty sure if Russell Wilson or Tom Brady were doing it they would have no problem finding a job playing for any team they wanted in the NFL! So cut the bullsh*t!”

I don’t know if the United States is ready for Kid Rock. Are we prepared for that kind of in-your-face honesty?

Well, we all know the liberals aren’t. When can I work on his campaign?