KISS Stops Mid-Concert; What They Do Next Has Liberals LOSING THEIR MINDS! [VIDEO]

KISS is one of the most famous rock bands in the history of music and they’re still going strong after decades of performing. They are currently traveling across the country on their “Freedom to Rock” tour, which was kicked off on July 4th. And during one of their concerts, they did something that liberals are not going to like[1]. 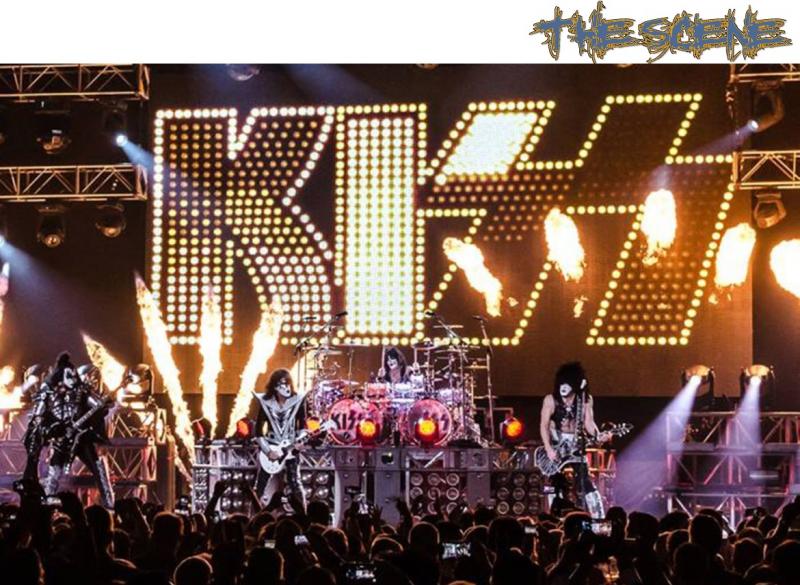 KISS was performing in Worcester, Massachusetts when it happened. During the “Freedom to Rock” tour, KISS has been showing their appreciation for our military, by giving huge donations to both Hiring Our Heroes and the Wounded Warrior Project. Discounted tickets were also made available for veterans through the Veteran Tickets Foundation. They also have selected a member of either the National Guard or Reserves in each of the 32 cities to be a “Roadie for the Day,” who will get to work backstage before the show.

During the show in Worcester, KISS brought the “Roadie of the Day” winner on stage, along with current service members and veterans to lead the arena in a recitation of the Pledge of Allegiance. This is something they’ve done at each of their concerts during the “Freedom to Rock” tour. But this time, the band threw some major shade at liberal darling Colin Kaepernick, courtesy of lead singer Paul Stanley.

“You should remember, patriotism is always cool,” Stanley announced. “Loving your country is always cool. Standing up, respecting and honoring our military is always cool. So, to show some respect between pick-throwing, we’re going to put our right hands over our hearts and why don’t we say the Pledge of Allegiance.”

Kaepernick, you may remember, refused to stand for the National Anthem and show respect for his country throughout his last season as quarterback of the San Francisco 49ers. He now is without a job, as no team in the NFL will touch him.

After the tribute, KISS launched into an awesome version of the National Anthem.

The patriotism exhibited by KISS is in stark contrast to the usual behavior we see from celebrities, which usually involves hardcore liberalism and America-hating. We need more entertainers like KISS, that can bring some major talent and entertainment, while also showing that they love this country.

In John Hawkins’ new book, ‘101 Things All Young Adults Should Know’, he teaches in chapter 17 of the book that if you want to know what a person really believes, watch their actions.

KISS’ actions show that they love this country. Colin Kaepernick? Not so much.