It would not surprise me[1] if Lady Gaga did go political for the Super Bowl halftime. Beyonce got lots of attention last year and Lady Gaga would love to be that ‘in the news’. Two weeks ago, the NFL asked Lady Gaga to leave politics out of her performance. But she gave a press conference on Thursday, using words like unifying, equality, inclusion, love, compassion and kindness. That sounds like a precursor to a political statement to me.

“This performance is for everyone. I want to, more than anything, create a moment that everyone that’s watching will never forget.” We’ll see… if it is anything like Beyonce’s obscene performance last year, it will definitely be memorable. But then again, Lady Gaga did an awesome job of singing the National Anthem last year. I’m inclined to give her the benefit of the doubt and see what she does. 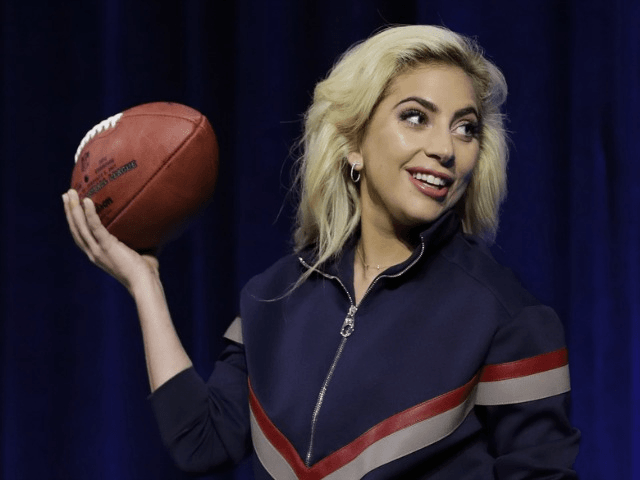 Gaga held a press conference on Thursday in Houston. During the Q&A session, a reporter asked Gaga, “I know you spoke about kinda taking this moment to unify America a little bit. Are you going to do that at all? Are you going to make any kind of statements during the performance?”

The pop star responded, “Well, I don’t know if I will succeed in unifying America. You’ll have to ask America when it’s over. But the only statements that I’ll be making during the halftime show are the ones that I’ve been consistently making throughout my career.

Lady Gaga’s reps are denying that she was asked to keep politics out of her performance. There’s no way to know for sure one way or the other. Very few of her performances are controversy free or even fit for family viewing. Lady Gaga was a huge Hillary Clinton supporter and I doubt she’s an admirer of President Trump. I suspect she will somehow, probably sideways, attack the refugee ban and the crackdown on illegal aliens. Just a hunch.

The NFL has suffered massive ratings losses due to the anti-American antics of Colin Kaepernick. People just quit watching because they were disgusted. What Lady Gaga does will determine if that gets even worse. ET is saying the NFL told her hands off politics and the NFL is saying that’s not so. Between ESPN and the NFL, sports is really taking a hit and it’s all their own fault. Lady Gaga is known for being outrageous… I guess we will soon find out. 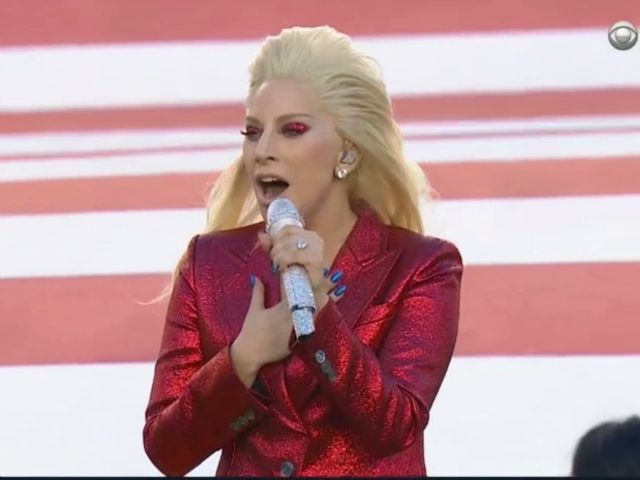