Apparently, all of that goes out the window when talking about Trump supporters or Republicans in general. John Legend is a liberal entertainer who has put out a casting call for people to play Trump supporters and the people he is looking for are a stereotype of what all Democrats think Republicans look like. 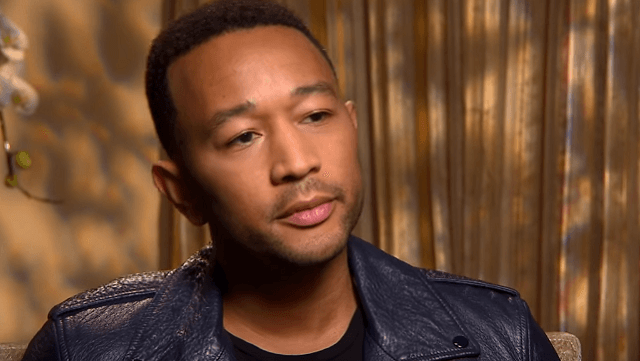 “According to a listing on Casting Networks in L.A., the musician’s upcoming music video project needs several actors to play protesters on a set resembling a rally/counterprotest … including 8 white men and women, 30-65 years old, “preferably out of shape” to play Trump supporters,” reported TMZ[2].

There was a photo attached to the call and you couldn’t get more insulting if you tried. 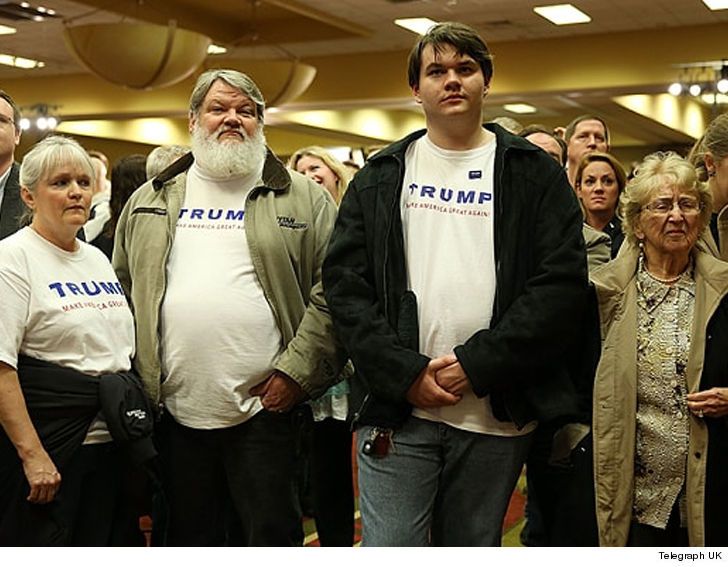 Allow me to interpret what Legend is saying without saying it here: “I’m looking for old, ugly, fat white people for my propaganda.”

Here are the listings. Read through this carefully and notice the differences between the Trump supporters and everyone else he needs for his entertainment. 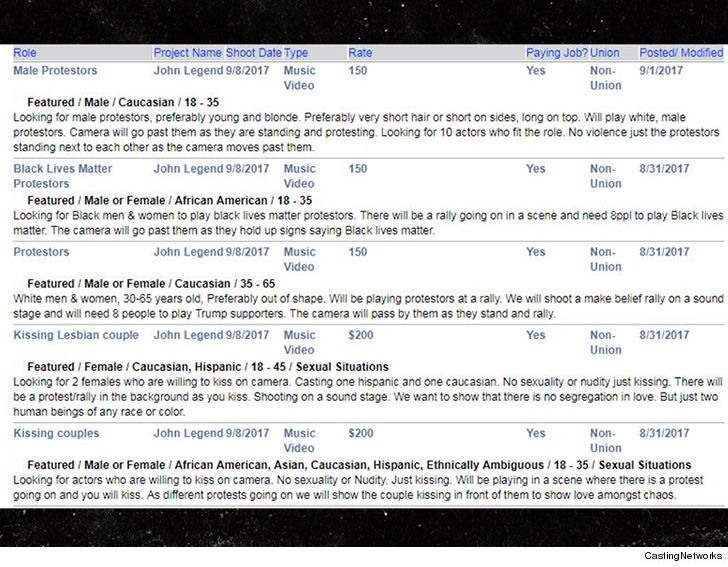 Take a look at that first listing and tell me he isn’t trying to find white guys who look like the neo-Nazis in Charlottesville, Virginia. The haircut he described is exactly what liberals believe white supremacists look like.

Something tells me this is going to be a music video that is taking a stab at Trump and Trump supporters while gay people (or straight people playing gay people for money) kiss to rub in their faces that gay marriage is legal, despite the fact that nobody really cares.

How childish can you be?