San Francisco is well known for its reputation as one of the most liberal cities in the country. And it also happens to be the hometown of Metallica frontman James Hetfield. He’s leaving San Francisco, though. Why? Because he just can’t take the elitist attitudes anymore[1]. 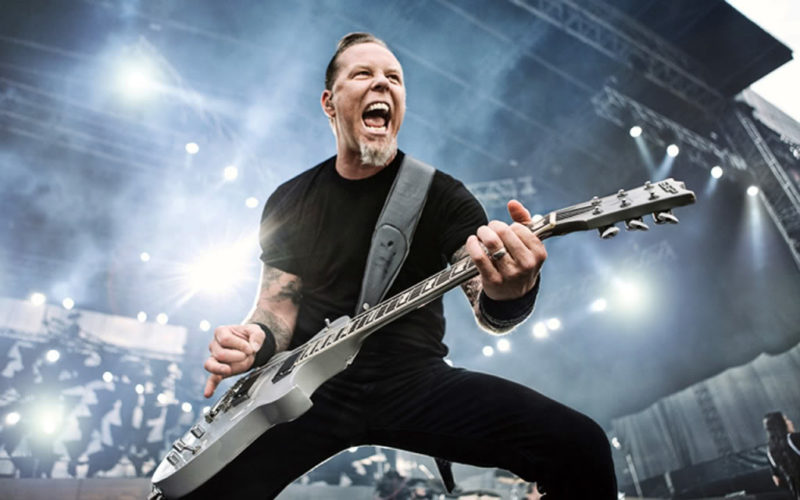 Hetfield appeared on a podcast with Joe Rogan on Friday, where he announced his plans to move. “I love the ocean, and I love the Bay Area, I love what it’s got to offer, but there’s just an attitude that it was — it wasn’t healthy for me,” he said. “[I was] starting to feel like I was just fighting all the time, and I just had to get out of my own head.”

He added that there is an “an elitist attitude there — that if you weren’t their way politically, their way environmentally, all of that, that you were looked down upon.” And while San Francisco residents talk a lot about diversity, they don’t actually practice what they preach. “I kind of got sick of the Bay Area, the attitudes of the people there, a little bit,” Hetfield said. “They talk about how diverse they are, and things like that, and it’s fine if you’re diverse like them. But showing up with a deer on the bumper doesn’t fly in Marin County. My form of eating organic doesn’t vibe with theirs.”

So, where is Hetfield going to live now? He’s relocating to Vail, Colorado. “I think in Colorado, everyone is very natural. People are not playing some game, they’re not posturing,” he said. “They’re less obsessed with stopping what you’re doing and more enjoying what they’re doing, you know?”

@DLoesch[3] good for him. This state is full of people like that. Hence why CA gave Clinton the popular vote.

The residents of San Francisco have got to be fuming right now.