Lena Dunham in Aug: Women never lie about rape. Lena Dunham’s friend is accused: She must be lying! [VIDEO]

It would be amazing to live life as a retarded leftist. It would be the easiest thing in the world. All you would need to do is whine and complain and have exactly zero moral principles. “Girls” writer Murray Miller has been accused of sexual assault by Aurora Perrineau, an actress. She filed a police report on the incident in Los Angeles County. Sgt. Salvador Rios of the LA Sheriff’s department confirmed this to The Hollywood Reporter. 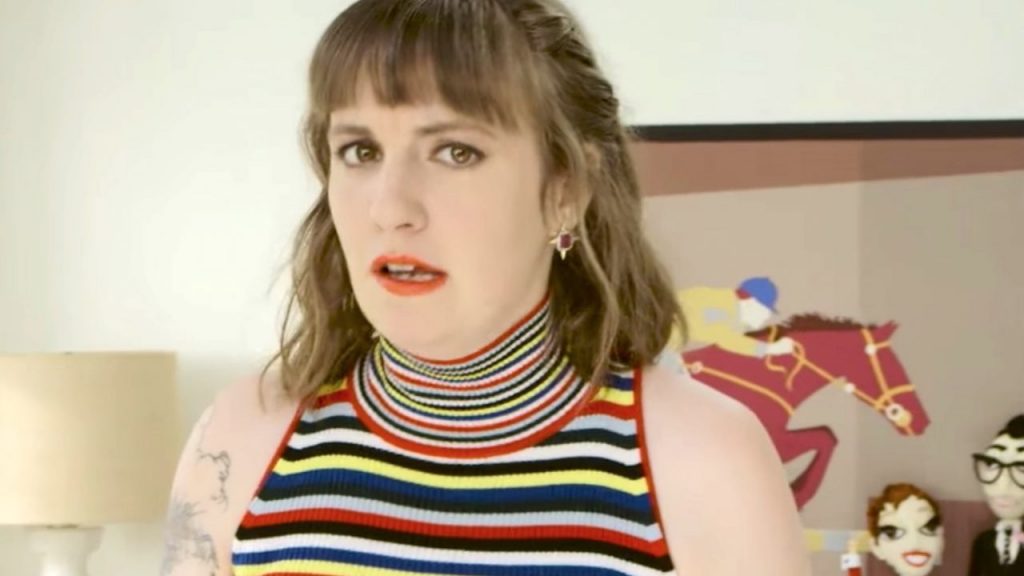 Perrineau is well known for appearing in “Passengers,” the Jennifer Lawrence and Chris Pratt snooze fest. I don’t remember much about that movie, except that it was awful, like most of Hollywood’s movies and most of their actors.

Mr. Miller has denied the allegations.

“Mr. Miller categorically and vehemently denies Ms. Perrineau’s outrageous claims,” said his attorney, Don Walerstein, in a statement. “After being contacted several weeks ago by lawyers who — on Ms. Perrineau’s behalf — sought substantial monetary damages from him, Mr. Miller’s legal team gathered overwhelming evidence directly contradicting these false and offensive claims. Only after her demands for money were rebuffed did Ms. Perrineau go to the police. Mr. Miller looks forward to sharing all evidence and information with any and all authorities seeking the truth in this matter.”

I thought we were supposed to believe women when they “bravely” came forward to accuse someone of sexual assault.

Oh, this is a friend of Lena Dunham’s? Then he can’t possibly be guilty, right?

The “Girls” producer sent a statement to The Hollywood Reporter on Friday.

“During the windfall of deeply necessary accusations over the last few months in Hollywood, we have been thrilled to see so many women’s voices heard and dark experiences in this industry justified. It’s a hugely important time of change and, like every feminist in Hollywood and beyond, we celebrate. But during every time of change there are also incidences of the culture, in its enthusiasm and zeal, taking down the wrong targets. We believe, having worked closely with him for more than half a decade, that this is the case with Murray Miller. While our first instinct is to listen to every woman’s story, our insider knowledge of Murray’s situation makes us confident that sadly this accusation is one of the 3 percent of assault cases that are misreported every year. It is a true shame to add to that number, as outside of Hollywood women still struggle to be believed. We stand by Murray and this is all we’ll be saying about this issue.”

Blah, blah, blah, you don’t get to claim nuance in an issue when you have vehemently asserted there is no nuance in these situations.

Remember this Lena? So, is she lying? Or are you a giant sack of human garbage? Or is it a little more nuanced than that?