Lena Dunham speaks against Trump, blames him for something unexpected

You see, most people try to follow a healthy, proven regiment of healthy eating and exercise if they want to lose weight…But not Lena Dunham[1], the Girls star. 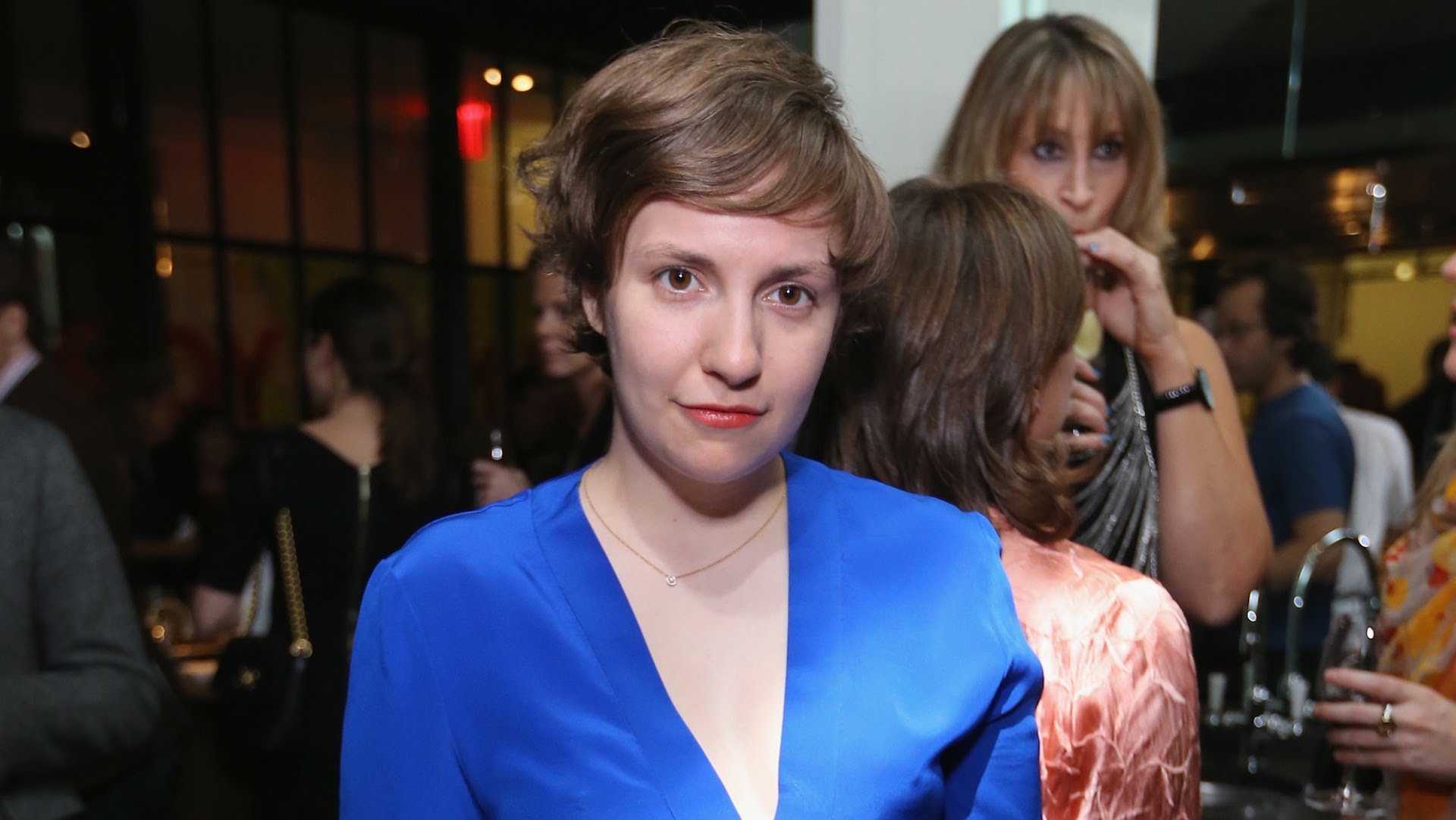 Dunham stopped by Howard Stern’s SiriusXM radio show Monday morning and disclosed that she has none other than Donald Trump to thank for her not so pudgy frame anymore.

“Donald Trump became president and I stopped being able to eat food. Everyone’s been asking like, ‘What have you been doing?’ And I’m like, ‘Try soul-crushing pain and devastation and hopelessness and you, too, will lose weight.’”

The 30 year-old actress, who is close to wrapping up her God awful show this season, has not been timid about her disgust for the President and apparently, the feeling is mutual.

“He said I was a B-list actor with no mojo.”

Stern then asked if she thought Donald was making a mistake by calling out celebrities. 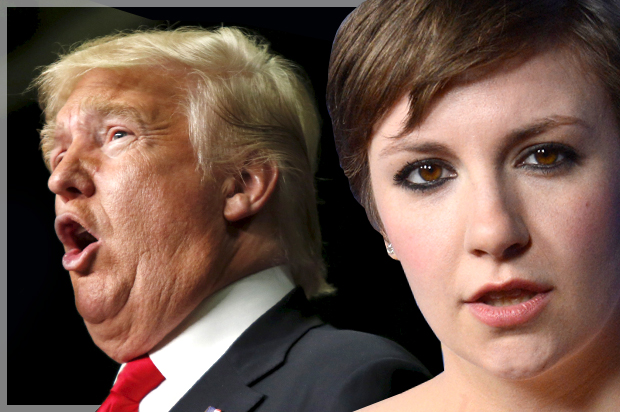 Dunham, who famously swore she would make a move to Canada if Trump won the election, also clarified those comments to Stern, saying that, at the time, a victory for the 70 year-old tycoon “seemed like an impossible joke” and that it “would never happen. I was like, ‘The most qualified candidate we’ve ever had is running against a steak salesman. We’re going to be fine.’”

This is the second time in a week Dunham had opened her trap to speak about Trump, though on Wednesday, she verbalized a desire to avoid calling out his appearance.