HBO’s Girls is in its final season[1] and that is great news. I’ve never watched it and certainly don’t miss that crap. Lena Dunham, the creator of this piece of offal, is rabidly pro-abortion, a serial liar and just plain nuts. One of the characters, Hannah, is getting ready to have a late-term abortion evidently. Her gay friend Elijah refers to her unborn baby as the “parasite growing inside of you.” Nice. This is the same series that previously compared a fetus to a lentil bean. Murdering the unborn to these cretins is not a sin, it’s a perk.

Dunham is soooo pro-abortion, she dressed up as an abortionist from Planned Parenthood for Halloween. She’s just vile. Many of the characters in her show refer to the unborn in such vulgar ways. There is simply no respect for the unborn here at all, no matter what the stage of pregnancy is. Dunham and company are far from alone – this is the mindset of the left. Former MSNBC host Melissa Harris-Perry once lectured her audience[2] after breaking a prop meant to represent a fertilized egg, saying:

Oh, no. That might be bad. I seemed to have popped open the fertilized egg.

We’ll put that back together. But the very idea that this would constitute a person, right? And that some set of constitutional rights should come to this.

Look, I get that that is a particular kind of faith claim. It’s not associated with science.

When you’re talking about what it actually costs to have this thing turn into a human, why not allow women to make the best choices that we can with as many resources and options instead of trying to come in and regulate this process?

That statement happened just recently. There is no respect for life and if a child is such a financial burden… just think what an elderly person or someone who is sick or disabled is to millennials. 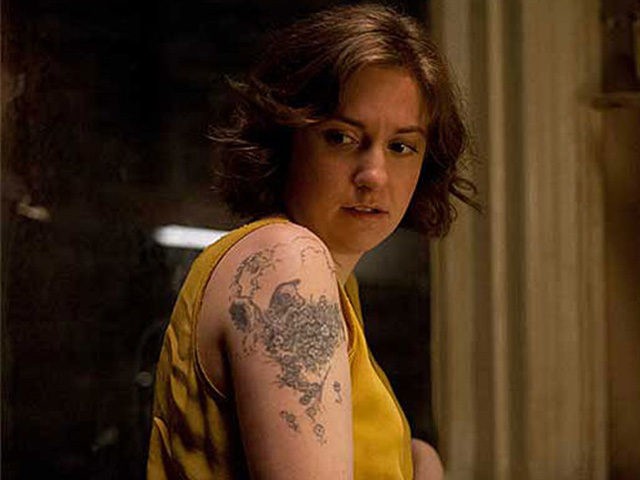 It’s no secret that the creator of HBO’s Girls, Lena Dunham, is rabidly pro-abortion, as I’ve mentioned in previous[5]articles[6] on the show. So, the fact that the current storyline has Dunham’s character choosing life for her baby has been quite surprising, though I’m waiting for the moment where she decides she absolutely cannot be “burdened” by a baby and decides to have a late-term abortion.

In April the 2nd episode, “What Will We Do This Time About Adam?” Hannah’s gay friend Elijah mistakenly thinks just that after Hannah realizes she was a little naïve in thinking that having a baby without the father involved would be simple.

After referring to Hannah’s baby as the “parasite growing inside of you,” Elijah tells Hannah, “Oh, God. Hannah, this is gonna be a real mindfuck for me if you wanna get an abortion right now. I mean … I’ll do it. I think there’s about two doctors in America that do it at this stage in your pregnancy, but I’ll find them.”

This is the second time the show has failed at basic biology by referring to the baby as a “parasite,” the first time being when Hannah’s baby was compared to a lentil bean[7] which Hannah casually tossed behind her back dismissively after staring at it intently on the end of her finger.

At the federal level, abortion is still legal in the United States up until the time of birth, although more and more states are enacting laws that restrict the procedure. Frankly, I believe all abortion should be banned unless the mother’s life is in danger. Infanticide has become the norm in the US… accepted and expected. But it is murder. It is not civilized… it is selfish and barbaric in nature.

Late-term abortions[8] are even more heinous and simply should not be allowed. Planned Parenthood should not only have their funding pulled, they should be shut down for the murder of millions of the unborn and the selling of body parts for profit. Shows like Girls are a form of liberal brainwashing to make evil acceptable and palatable to the young. Jokes about killing babies goes way too far. The show is toast and good-freaking riddance. Now if we could just cancel Lena Dunham. 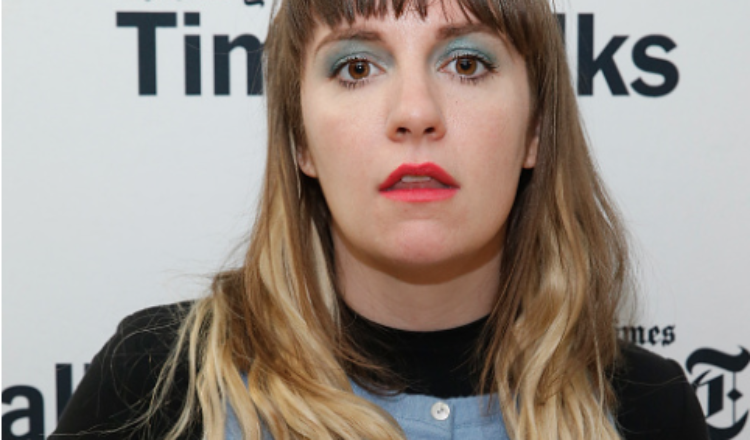