It’s not easy to be an aging celebrity, in a town that is hyper-focused on appearance. It’s even harder for celebrities who don’t age well… like Barbra Streisand. But the liberal harpy is blaming her image issues on a rather unlikely suspect: Donald Trump[1]. 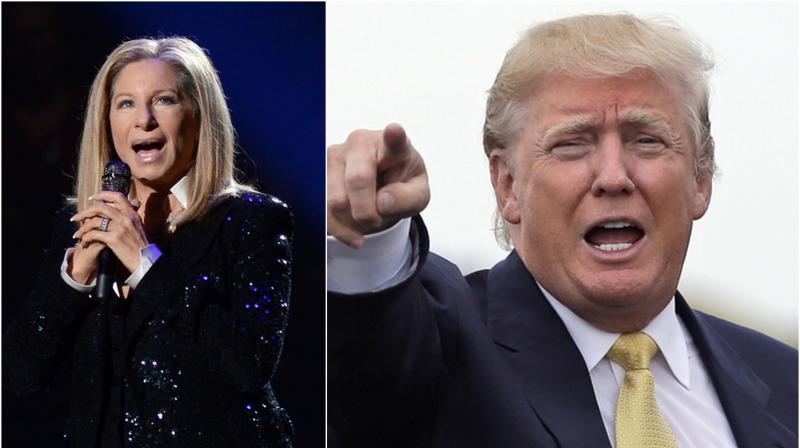 Streisand has apparently been gaining weight lately and she’s not happy about it. But she’s taking a rather strange approach to her growing waistline. Instead of doing the normal thing, acknowledging that it’s her own fault, she’s saying that it’s all Trump’s fault, because a leader in the Oval Office that she doesn’t like drives her to stress-eat.

Donald Trump is making me gain weight. I start the day with liquids, but after the morning news, I eat pancakes smothered in maple syrup!

You know you’re seriously unhinged when you blame your poor dietary choices on someone else. But Crazy Babs just kept on going.

Is it as crazy as she seems to think it is? According to James Barrett at the Daily Wire, the wiretaps are legitimate.

“According to multiple reports, during the 2016 campaign, the Obama administration allegedly submitted two requests with the Foreign Intelligence Surveillance Court (FISA) targeting Trump or those associated with him,” he said. “The first, submitted in June 2016, was reportedly a request to monitor several of Trump’s associates. The request was denied. The Obama administration then allegedly submitted a second FISA request in October focused on the computer server in Trump Tower, which they suspected had some connections to Russian banks. That request was granted, but nothing was found. According to some reports, the wiretaps of Trump Tower continued nonetheless.”

It seems to be pretty obvious that Trump is right here, regardless of how many pancakes Streisand is stuffing into her face or how crazy she tries to make it sound. But sure… Trump is the unstable one. Whatever you say, Barbara.