What a superior being Alec Baldwin is![1] When he’s not beating his wife or calling his daughter names, he’s out getting rip roaring drunk or high. Yet, he’s supposed to be such a leader that all of us will bow down and agree. I think not. Now he’s pushing climate change and bluntly saying that anyone who denies its existence is mentally ill. Considering what a moonbat the man is, that’s ironic coming from him. Next he’ll be calling for the imprisonment and reeducation of those who don’t believe in his faux climate change nonsense. This is a man that firmly believes the weather causes terrorism. That’s Alec Baldwin and he should be the one in a straight jacket, trust me. 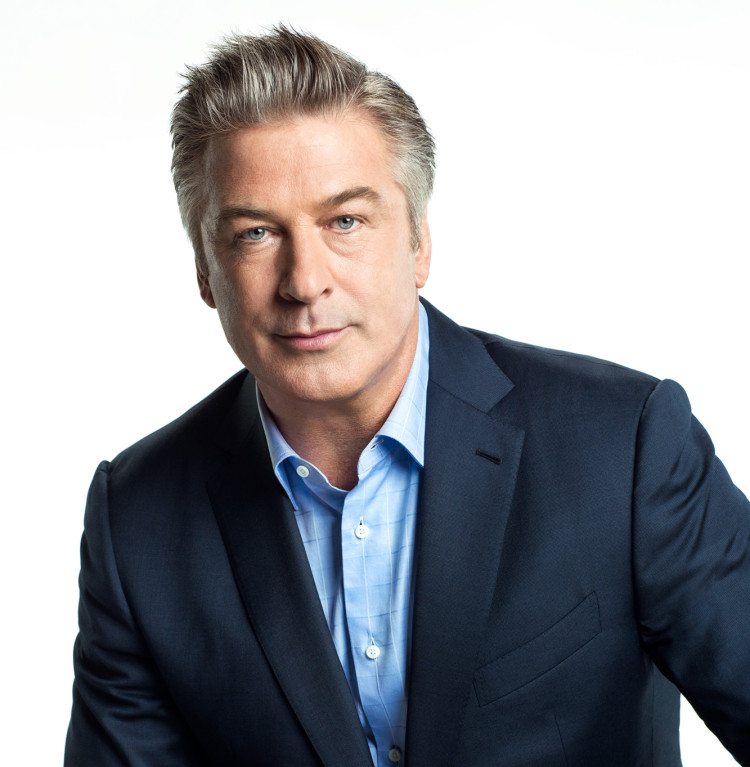 In the latest case of a celebrity exercising their sense of superiority, Alec Baldwin stated that not believing in climate change was “a form of mental illness.” The actor, prone to public fits of anger[3], has gone off on conservatives before[4] and even made anti-gay slurs, yet the media still welcomed him back with open arms because of his radically liberal views.

In a video released yesterday, Baldwin told an AFP reporter at a climate change conference at the UN:

“There can be no successful climate agreement and no future for our planet without greater protection of the world’s forests,everyone in the room understands this.”

He then offered his medical advice for those who don’t parrot back one ideology.

“And so much of what’s coming on now is something that we have to treat as if it’s a mental illness. I believe that climate change denial is a form of mental illness.”

This isn’t the first time Baldwin has enlightened us with his political commentary. In 2007, sounding like Bernie Sanders, he wrote[5]: “If you don’t think there is a link between the weather and Iraq, you are wrong.”

I think Baldwin has confused real life with a disaster flick. He also went on a rant[6] about deforesting the planet and giving lands back to the indigenous peoples in America. “If we keep chopping down tropical forests at the rate we’re doing now, we’re lost,” said Baldwin. “People need to hear and understand that technology alone is not going to save us from climate disaster,” he said. I guess he believes this crap. He really is a dingbat. I don’t know about you, but I don’t need the likes of Alec Baldwin calling me crazy because I don’t buy his Climate Change hysteria. The man is seriously cracked and delusional. He should have stayed on 30 Rock… I think he’s got too much time on his hands and too little sanity.