After Many Years of Keeping to Himself, George Straight Comes Clean

George Strait is one of country music’s most beloved legends, with a career that spans decades. But while it may seem like he has led a charmed life of fame and fortune, he hasn’t been immune from tragedy. It took him almost 20 years to open up about one of his most painful memories, though, and that memory became a heart-wrenching song[1]. 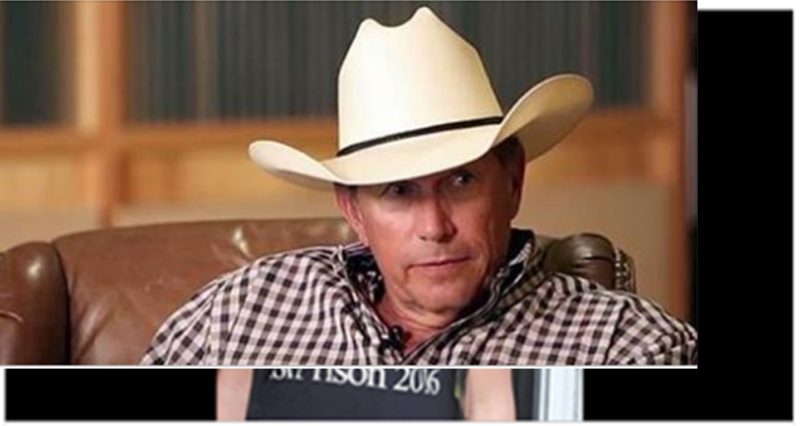 Strait’s career began in the early 1980s, when his song “Fool Hearted Memory” landed at number one on the country music charts in 1981. But just five years later, during what should have been one of the best times of his life, he and his wife, Norma, had to grapple with heartache instead: their daughter, Jenifer, was killed in a car accident. She was just 13 years-old.

The Straits set up a foundation to honor Jenifer’s memory, the Jenifer Lynn Strait Foundation, which gives money to children’s charities in San Antonio, Texas. But it took him 21 years to open up about her death in song.

In 2005, Strait released the album “Somewhere Down in Texas.” The song “You’ll Be There” was written about his daughter. “The song hit home for me for obvious reasons,” he said. “I’m a religious person. I honestly believe we will see each other in heaven someday. I wanted to do the song badly. The writer, Cory Mayo, held that song out because he knew I wanted to do it, and he waited until I had the chance.”

Strait has been open about his religious upbringing and says that his faith has guided him since childhood. “My dad, of course, raised my brother and me on his own, and he raised us in a real religious atmosphere,” he explained. “We’re all Baptists, and he always told me that the Lord would tell me what he wanted me to do with my life; and I kind of believe that’s really true. So I didn’t worry about it much, didn’t think about it that much.”

He’s also still in love with his wife of 45 years, Norma. “We love each other, and we still like each other,” he said. “We’re so blessed that we were able to experience this life together, to support each other through everything, good times and bad.” And it was that love that helped him cope with the loss of his daughter — and putting that grief into song has helped fans who have experienced similar losses.

“Think of losing your arm, your leg, your eyesight, any and all of those things can’t compare to losing your child,” one fan said on Facebook. “The loss is heart wrenching, gut wrenching, mentally and totally you wish you could have taken their place. You live on, and they miss so much. I am grateful George Strait could pour his heart, and all he is into his music. Honored man.”