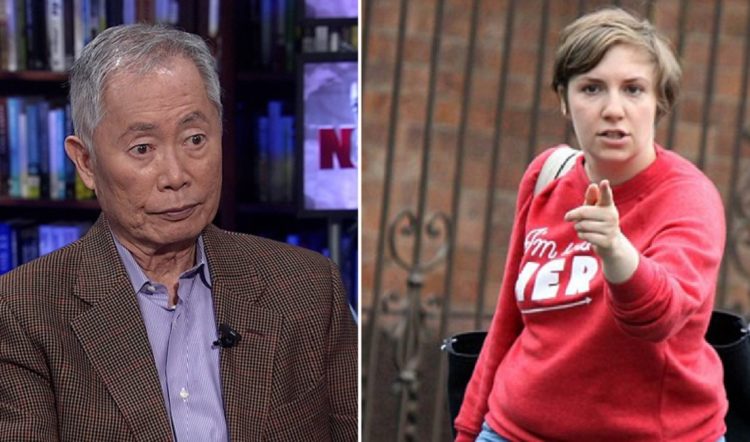 After Trump dropped bombshell tweets about the place of transgender people in the military this morning, we knew the fallout would be tremendous(ly funny). Who would get the angriest? The feminists? The transgender activists? The gay activists? Chelsea Manning?

As reported in Breitbart[2]:

“After consultation with my Generals and military experts, please be advised that the United States Government will not accept or allow Transgender individuals to serve in any capacity in the U.S. Military,” President Trump tweeted Wednesday morning. “Our military must be focused on decisive and overwhelming victory and cannot be burdened with the tremendous medical cost and disruption that transgender in the military would entail. Thank you.”

After consultation with my Generals and military experts, please be advised that the United States Government will not accept or allow……

….Transgender individuals to serve in any capacity in the U.S. Military. Our military must be focused on decisive and overwhelming…..

….victory and cannot be burdened with the tremendous medical costs and disruption that transgender in the military would entail. Thank you

So far, it’s been the celebrities who attacked the fastest. Some of these tweets were being posted at 6:00 in the morning on their local time, so you just know that someone called up these actors, saying Quick! WAKE UP! Trump said something on Twitter about transgender people and you need to ACT FAST! The WHOLE WORLD IS WATCHING!

First, we have George Takei. I’m a yuge Star Trek fan, but I really don’t see the point in going to Sulu for my politics…

Donald: With your ban on trans people from the military, you are on notice that you just pissed off the wrong community. You will regret it.

…when Captain Kirk is smarter.

Nothing but mostly you find that sjw's have an agenda of hate where no injustice actually occurs. https://t.co/FsA3S5N464[7]

History shall record that you are not only the stupidest, most incompetent president ever, but also the cruelest and pettiest. #Shame.

And even gave us some homework! But there’s only one acceptable answer.

Invidious discrimination against any group must be opposed by all. Straight/Cis allies: Will you stand with LGBTs?#TransRightsAreHumanRights[9]

More celebrities chimed in shortly afterwards, still around that 7 am mark over in California.

One by one he will fuck over every segment of the population he made a promise to except Russia, bankers and big oil.Get ready-you're next. https://t.co/CxDqCgW3r2[11]

I'm starting to think they don't know what these letters actually stand for. https://t.co/ieznVV5Gio[13]

Hey trans teens: this man does not represent the overwhelming love, support and pride waiting for you when you step out into the world.

And it kept getting worse, until it was all celebrities you’ve probably never heard of.

And of course, Paul Feig, who gave the world the “Lady Ghostbusters” movie.

This is disgraceful. Anyone who wants to protect and serve this country should be supported. https://t.co/I9tToO3Q5j[21]

As the beautiful, brilliant Hollywood stars kept waking up, more and more tweets came in. I’ll leave you with some of the last ones to chime in:

After consultation with our staff, here is our current statement regarding @POTUS[23]'s transgender service tweets. "FUCK YOU."

Not allowing transgender people to serve in military,DT again shows astounding ignorance & bigotry. Simply put:DT is a hateful human being.

Oh, just a reminder that this–NONE OF THIS IS NORMAL.

Merely *existing* as trans in this world is heroic. This week, we might serve trans friends/family best by protecting their healthcare.