This strikes me[1] as very self-serving. Megyn Kelly is now promoting her new show on NBC and she’s holding on to Fox News while she does it… she’s saying some good things about the network in an effort to gin up publicity for her debut show with Vladimir Putin. I’m unimpressed and not surprised. She claimed that Fox’s ratings dip was normal because they were starting over with a new lineup. While that may be partially true, their ratings dive has a lot to do with how they cut Bill O’Reilly loose and the scandals surrounding the network, of which Kelly was part of that mess.

Kelly did say that Fox fills a valuable niche. That’s condescending in my book, as if they are an oddity appealing to conservatives who are cast offs or something to that effect. In one exchange, she was asked to give her take on the actions of Fox host Sean Hannity, who has pushed controversial theories about the murder of Democratic National Committee staffer Seth Rich. He then faced a small advertising boycott. Of course, Kelly did not answer directly. “I’m not saying everything said about Fox is fair or unfair, but in my experience they get hit by a lot of stuff,” Kelly said. “My experience is it’s a place filled by great journalists and some opinion journalists who say controversial things and skate much closer to the edge.” 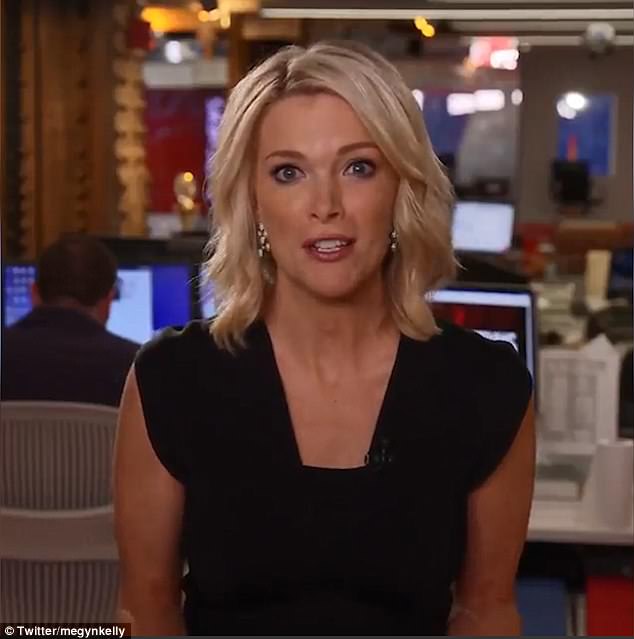 As Megyn Kelly[3] begins her new career with NBC on Sunday, she looks at her former employer with both affection and respect.

Kelly, who reportedly played a pivotal role in the ouster of Fox News CEO Roger Ailes in July, left Fox News in January for NBC. Her new show, Sunday Night, will debut this weekend with a segment featuring Russian President Vladimir Putin.

While doing interviews to promote the show, Kelly would not comment about Ailes’ recent death, but did speak about Fox News.

“I have a lot of friends there,” she said, noting that the ratings dip Fox is experiencing is part of starting over with a new lineup.

“There’s no question this is a rebuilding year for Fox, and I think they would say that too. But they will rebuild and they’ll find their footing again. I have no doubt of that,” she said.

“I think there’s absolutely a value[4] in having Fox News Channel in America, and while I think they’re in a rebuilding year for them, I believe in their core mission, and I understand why they’re so trusted by their viewers,” she added.

There are things about Fox News that Kelly will not miss. “No, I’m not going to miss the crazy news cycle. The audience enjoyed the show, and I’m grateful for it,” Kelly said. “But it wasn’t who I was, and it isn’t who I am … While I will cover politics … I don’t want to do only that. It’s not enough for me personally.” Funny, because her interview with Putin is exactly that. A bit disingenuous I’d say.

Megyn Kelly doesn’t see an interview with President Trump in her future. I guess she’s too busy interviewing our enemies. But I agree, I would extremely doubt he would sit down with her. “For this show right now, we’re focused on different things,” she says. “Listen, I wouldn’t say no to a sit-down with President Trump, but it’s not necessarily how I want to kick it off. Especially since we’re going to be kicking it off with an interview with Vladimir Putin. How many of those big egos can you fit into one show?” Well, hers for one. Her show will be running on Sunday evenings and I will not be tuning in. 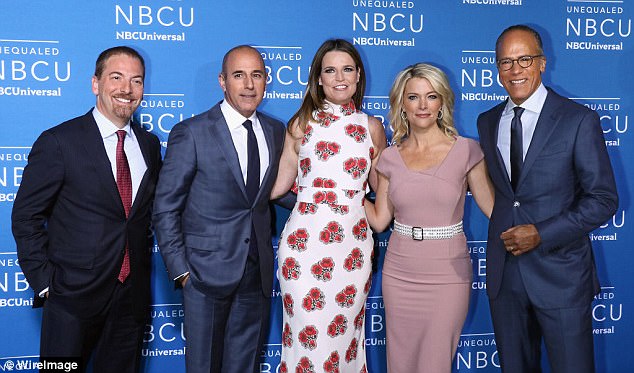