AND THE OSCAR GOES TO…. 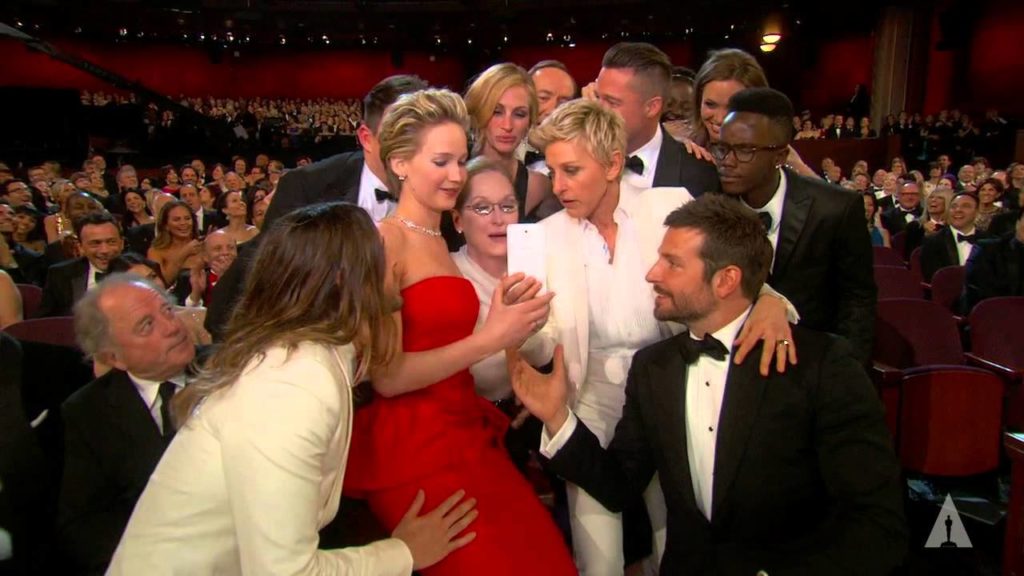 Uh..you know that one guy, in that one kinda movie, that did something about something? I think?

THAT there is a little summary on just what the average American might sound like while handing over a trophy at an awards show for celebrities. You know…those shows where they get all dolled up to celebrate themselves and have Beyonce get up and perform a song where she’s a Goddess and everyone must worship her?

However, 70 percent of them plan to watch the awards show, that is going to be airing sometime this weekend.

Here’s a shot in the dark, but…maybe we don’t care?

I love movies, don’t get me wrong. One of my favorite things to do is catch a flick at the theaters…but not because of the actors. I enjoy the storytelling…because it de-stresses me, allows me to get out of my head and into a whole other world for a little while.

However, I don’t look to the actors and actresses as ones to be worshiped over it. Why? They are getting paid bank already for their work…why do they need my appreciation and adoration? They get it in the form of the freaking ticket I bought to watch their movie and my Facebook post after telling my friends and family it was awesome and they should watch it.

“On average, Clinton fans were slightly more cinema-aware and were more likely to have seen the nominated films,” the Hollywood Reporter noted.

To refresh your memory, the nominees are “Arrival,” “La La Land,” “Moonlight,” “Fences,” “Hacksaw Ridge,” “Manchester by the Sea” and “Lion.”

Judging from buzz and other awards leading up to the Oscars it looks like “Moonlight,” and “La La Land” are the favored contenders.