Ashton Kutcher is one of the country’s most well-known and beloved celebrities. He’s also an outspoken advocate of disability rights, largely due to his brother, who has cerebral palsy. He recently made a statement that touched millions of people, citing the Constitution — but did he actually get it wrong[1]? 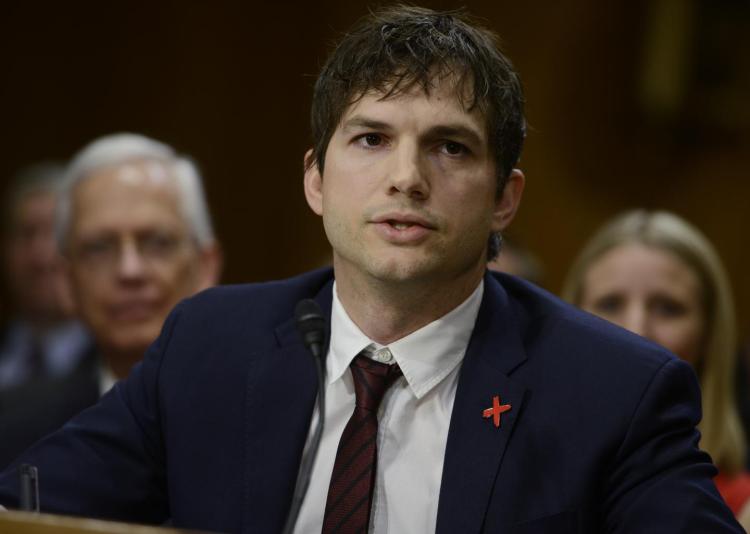 Kutcher was accepting the Robert D. Ray Pilliar of Character Award in his hometown of West Des Moines, Iowa, when he started talking about his twin brother. And he got incredibly emotional, choking up as he spoke.

“My brother was born with cerebral palsy, and he taught me that… people aren’t actually all created equal,” he said. “The Constitution lies to us. We’re all created incredibly [unequal]… but we all have the equal capacity to love one another, and my brother taught me that.”

Kutcher’s touching statement about his brother quickly went viral and it’s easy to see why: it was a moving moment with a good message about loving each other equally. There are millions of people who can relate to what he said.

Unfortunately, he got part of the message wrong. The Constitution doesn’t contain any kind of political philosophy and only contains the framework to carry out the philosophy that was outlined in the Declaration of Independence. President Lincoln, for example, referred to the Constitution as the “frame of silver” surrounding the Declaration’s “apple of gold.”

Kutcher also wrongly implied that our Founding Fathers were wrong, that “different” and “unequal” are the same things. Americans may be different, but they are still all created with equal dignity, dignity which is then protected by the rights outlined within the Constitution. Every person, no matter how different, has the same rights, as opposed to everyone receiving their own special, individual rights because some people are “different.”

In all likelihood, the inaccuracies in Kutcher’s statement weren’t intentional; he certainly doesn’t come across as someone who wants to bash the Constitution or the Founding Fathers. His message was a worthy one. But it’s important for people to know the reality of our country’s founding and the meaning behind the Constitution.